The best kids are about to come back to town to solve another big mystery. And this time, it might even be their last. The extraordinary series created by the Duffer brothers makes a return for the fourth season. Eleven and the gang are once back in their town of Hawkins. Or are they? Along with that, the loving sheriff, Hopper, and Joyce Byers, both come back for their time! Although Hopper will not be based in America this time. This time, it might be a different game for him, as he would have to face both human danger and… other. So yes, we are definitely in for a treat. Something that the Stranger Things 4 fans have never seen before! 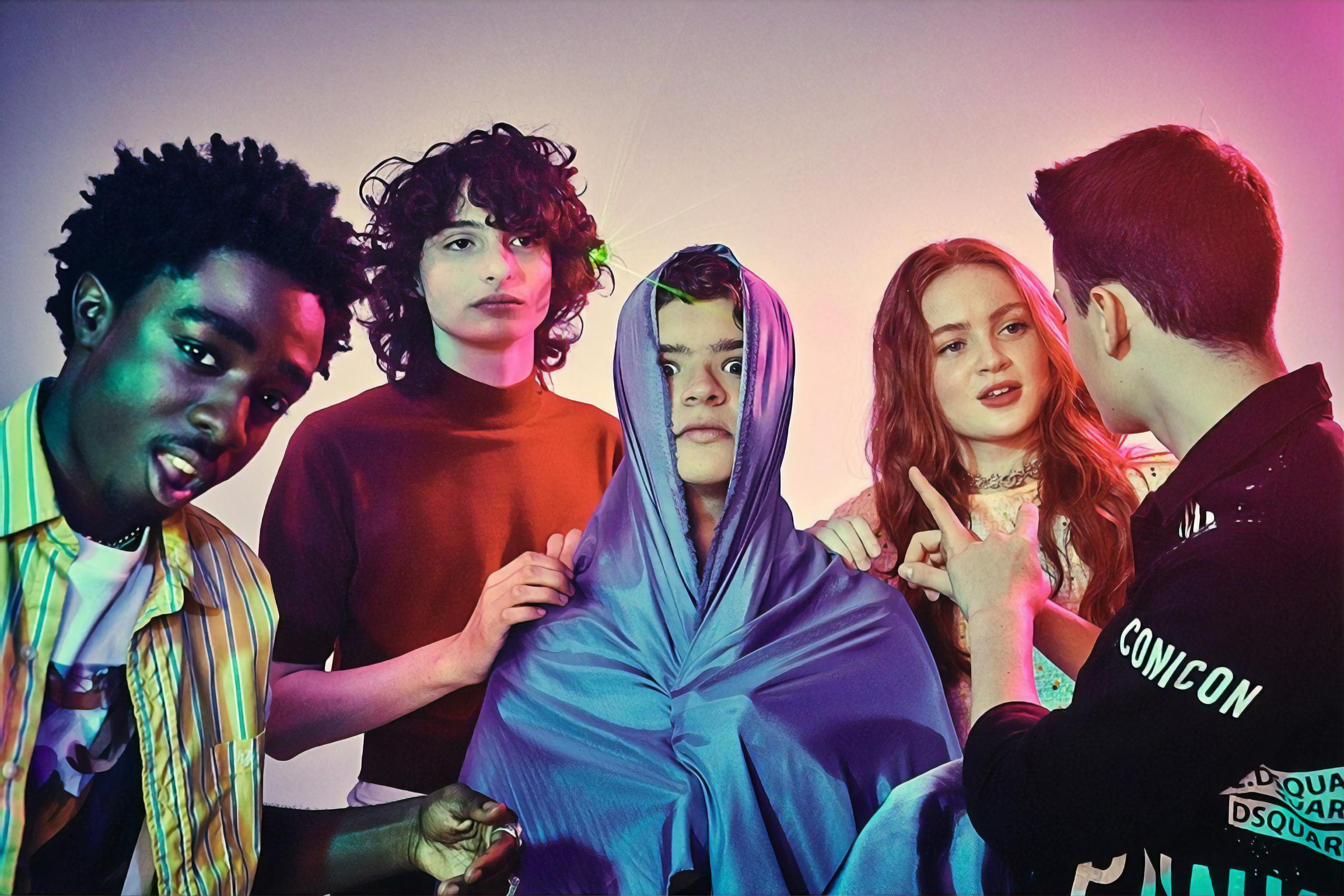 Meanwhile, back in the States, there is something newly evil being cooked up. After dealing with the Upside Down, there is still a large cliffhanger that the show had left us on. Like many other shows, this one also faced a lot of problems and delays in production due to the ongoing coronavirus pandemic. But since the situation has eased down in many places, then the show plans to come back soon as soon as it wraps up the production process!

The kids return for one more mystery

The most famous kids in all of the acting world are now back in town! Ever since the evolution of the show, this show has only grown, and so has the fan following. Eleven, Mike, Dustin, Lucas, and Will return for some serious action and adventure into the dark town of Hawkins. Coming back to the screens are Millie Bobby Brown, Finn Wolfhard, Gaten Matarazzo, Caleb McLaughlin, Noah Schnapp, and Sadie Sink. 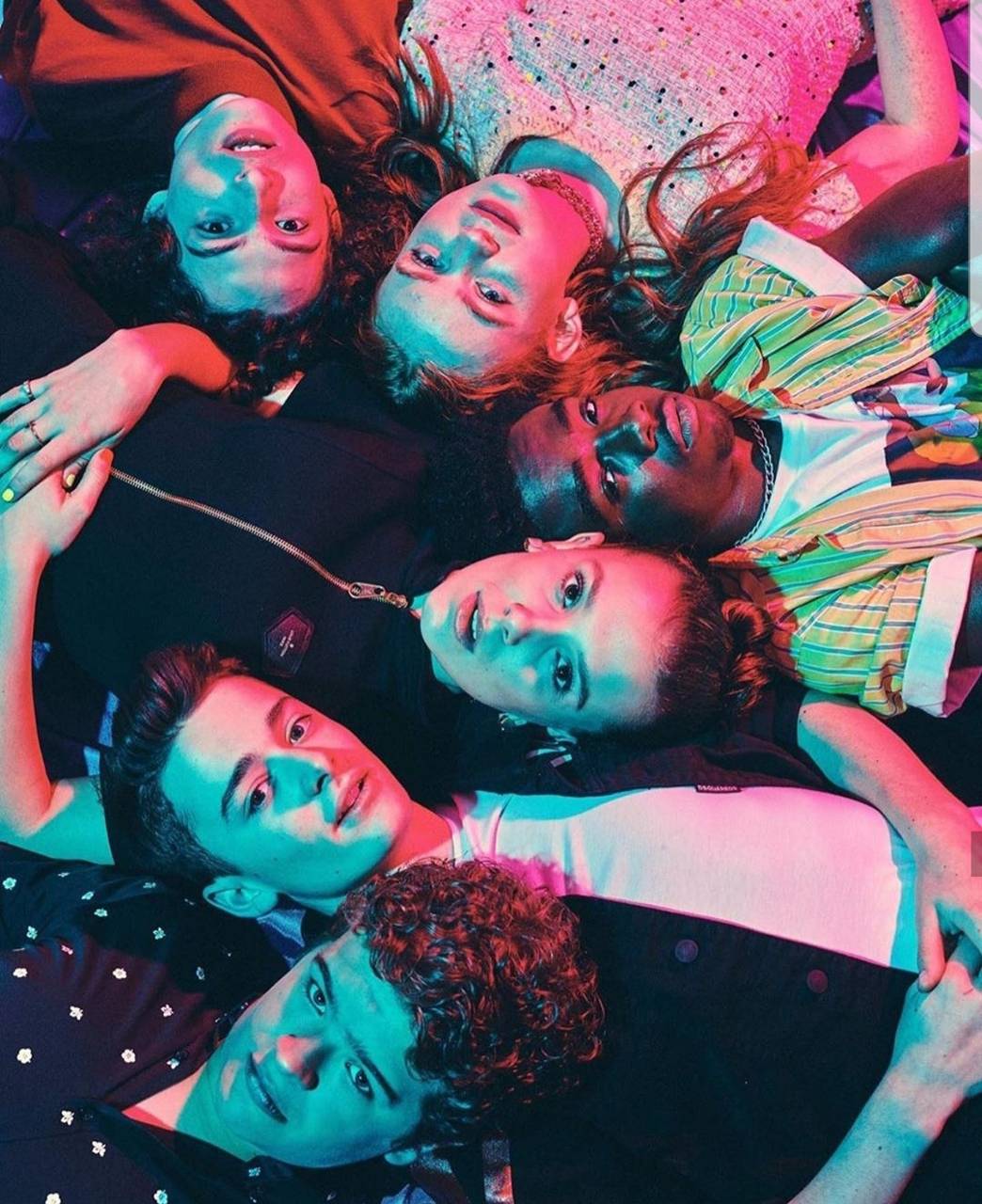 It is very interesting to see that ever since the show started, the actors didn’t get much attention at first, but as the show grew, a lot of social media fans and show fans came along. A lot of them gained the deserved popularity. Especially for Millie Bobby Brown. She herself has stepped into the Hollywood arena with multiple blockbusters to her name. And the same goes for the other cast members.

Speaking of other cast members, Winona Ryder and David Harbour are once again making their appearances as Joyce and Hopper. David Harbour has especially been having an enthusiastic year with multiple projects he has been associated with. He is also set to star in the Marvel production of Black Widow, which is set to release sometime this July. He will be playing the role of Red Guardian in the movie, one of Black Widow’s associates. 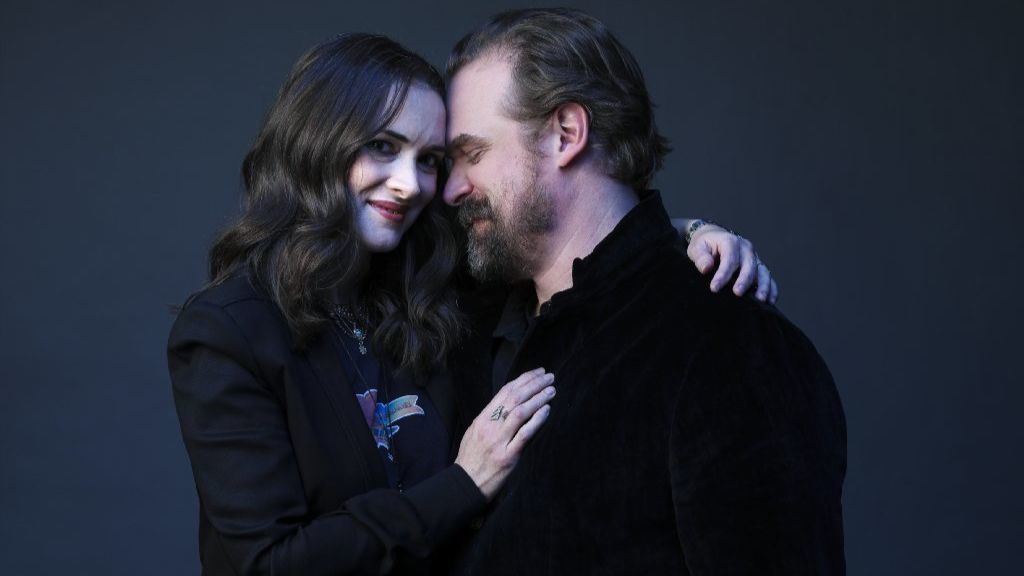 Natalie Dyer is also reprising her role as Nancy Wheeler, Mike’s loving sister and a girlfriend to the one and only Jonathan Byers, the brother of Will. That role is being reprised by Charlie Heaton once again. And let’s not forget Joe Keery and Maya Hawke playing the roles of Steve Harrington and Robin Buckley.

What do the Duffer Brothers have in store for us?

When asked to comment about the situation of the upcoming season, then what Ross Duffer had to say is that they first had to know they were setting themselves up in the right direction for the new season. It has been hard planning out the fourth season. They guessed about Billy by the end of the second season and the same went for the Russians coming in. They say that they know the big broad strokes and there are some scenes that might play a very good hunch. One of the loose ends that were answered for the fans is that many of the characters had to move out of Hawkins to keep the story evolving. Hopper’s death was much perceived by everyone at the end of the third season. And then, later on, Eleven would then be adopted by Joyce Byers after the dismissal of Hopper. When it came to June 2020, the Duffer brothers announced that the final season will consist of a total of 9 episodes. As of this point, David Harbour has commented on the fact that filming is to be done and dusted within the month of August. 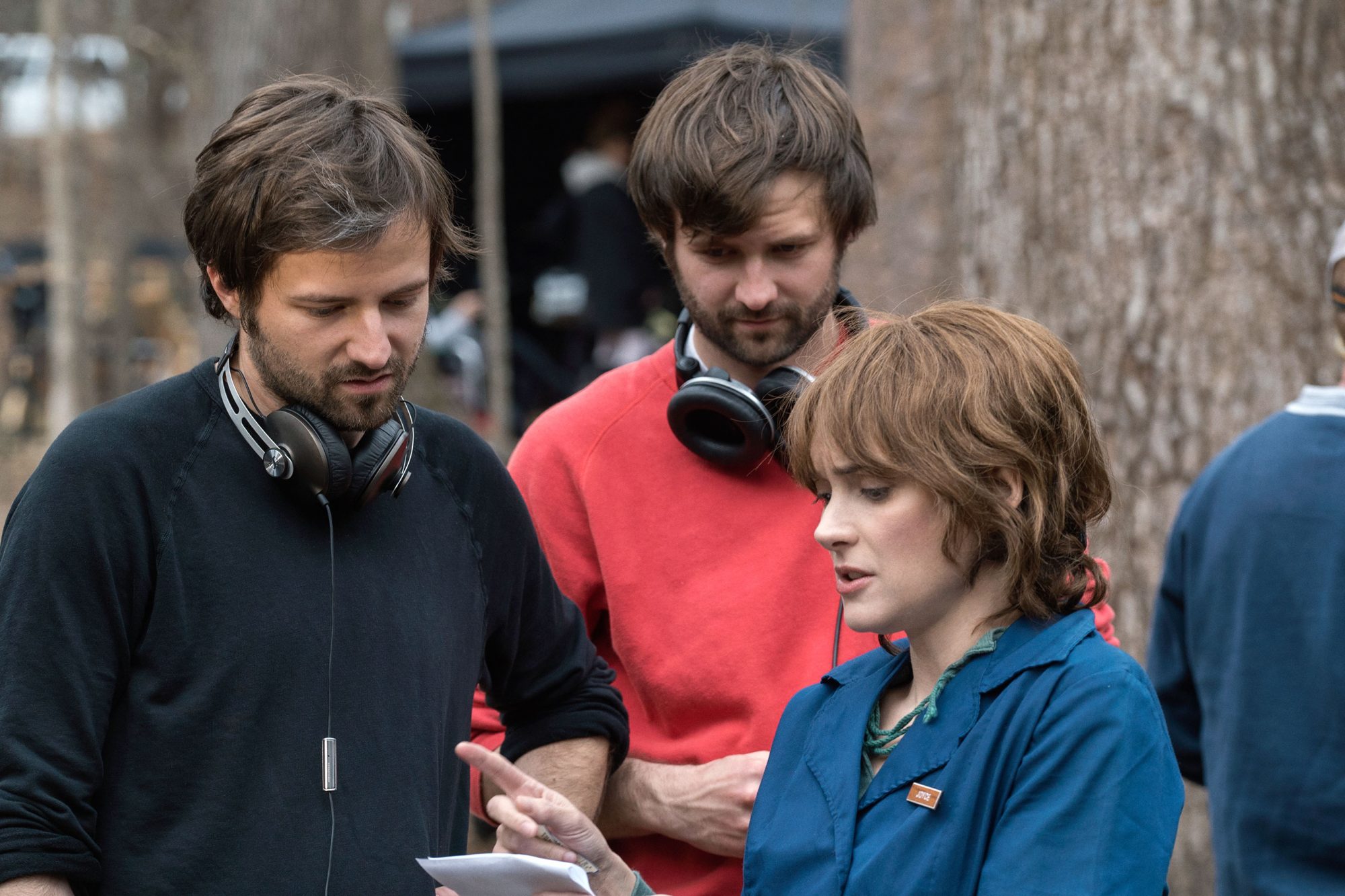 When it came to the trailer announcement for the fourth season, it was clearly written that the 4th season is not in Hawkins anymore. Looks like the Duffer brothers are hinting at the fact that they plan to spread the whole villain all over the United States. But nonetheless, we cannot wait to find out what that really means now.

The German series, DARK, has really made a name for itself. Despite the fact it is cast in German, it has still created such a massive following for itself. The way that the German captures the essence of time travel and suspense, is really something that keeps the audience on the edge of their seats.

Although the one thing very particular about such shows is that nowadays, they have started to attract such a young audience. Because of the young actors in all these shows, a new kind of era has emerged. People of all ages have started to enjoy this kind of entertainment. And this is not going to stop soon and that is what we want! We hope that the hype for such shows continues and the fan following intensifies.

Is the Upside Down over?

From the looks of the storyline, it looks that the tale of the Upside Down has come to an end. After Hopper was captured by the Russians and all the kids left Hawkins, there was not much to go on after that. Now it looks like the story is going to revolve around a new villain which will spread across most of the United States. And that is something much bigger than Hawkins. Looks like the whole group of kids is ready to fight the new battle and win again! Until then, all is said and done. The fans have been patiently waiting for the next season and will continue to do so. Stranger Things season 4 will air soon enough on Netflix. Till then, just binge-watch the three seasons again and catch yourselves up!