Pop Culture Times
Movies Spider-Man: Into the Spider-Verse 2 Release Date, Who Is In Cast? Plot...

Spider-Man: Into the Spider-Verse 2 Release Date, Who Is In Cast? Plot Trailer And Why Excitments Are High For The Movie? The Spider-Man franchise is remarkable for its sheer scale of pop culture movies. There aren’t one but two Spider-Man worlds because of the notorious Sony and Marvel contract.

Tom Holland’s Spider-Man appears in the MCU as well as in his own Sony Spider-Verse. But then there’s another Spider-Man universe. One that got as much love and attention as the MCU: the animated smash hit Spider-Man: Into the Spider-Verse.

The first movie went on to collect $375.5 million worldwide and won Best Animated Feature Film at the Oscars.
Here is everything you need to know about the sequel.

Spider-Man: Into the Spider-Verse 2 Release Date 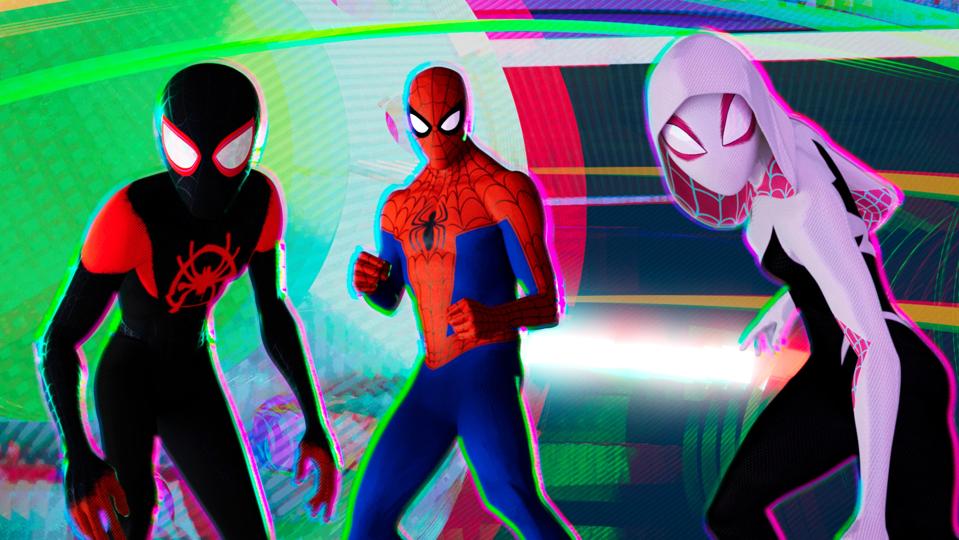 Back in 2019, the sequel was confirmed by Sony and had a firm release date.
On 7 October 2022, the sequel is scheduled to reach the theatres.
While the Coronavirus pandemic has moved the dates of all the films into later calendar years, we don’t seem to have a problem with this one.

Spider-Man: Into the Spider-Verse 2 Cast

Most of the actors from the original cast will be back—actors including Shameik Moore as Miles Morales, Hailee Steinfeld as Gwen Stacy. Jake Johnson, as Peter B. Parker, Mahershala Ali as Uncle Aaron, Kathryn Hahn as Doc Ock, Luna Lauren Velez as the mother of Miles and Brian Tyree Henry as the father of Miles will be back.

Spider-Man: Into the Spider-Verse 2 Plot

Not much is known about the upcoming film’s plot, but one thing we ‘re pretty sure about is that it’s going to revolve around Miles and Gwen’s love story. So the fusion of love and superpowers will bring something new out of the film.

Why A Quiet Place Part II is Delayed? All Updates

Why Harrow Season 3 is Delayed? All Updates