007 folks, the wait still lingers! Daniel Craig’s last edition of James Bond, No Time to Die, was set to make a massive hit on big screens. But sadly, due to unfortunate circumstances, its fans would have to hold their horses just a tad bit longer. When Casino Royale came out in November 2006, it instantly took to the audience’s liking. And consequently, the series came to be known as a masterpiece.

No Time To Die Release Date: When Will It Hit The Theatres? 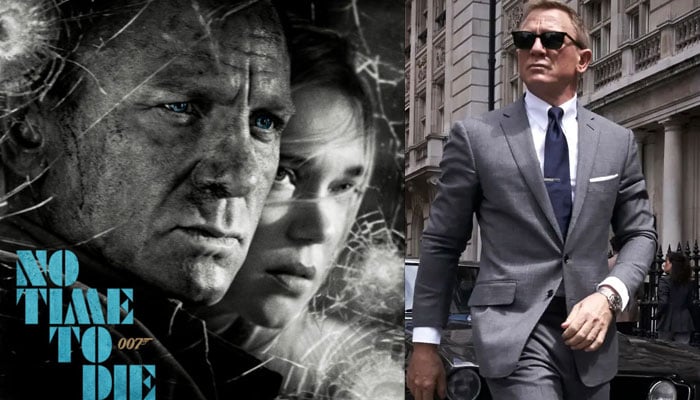 The Novel Coronavirus, a deadly global pandemic, has put a lot of cinematic productions into upheaval. Every production house, from Warner Bros. to Marvel Entertainment, has had to delay the release of their movies. Similarly, the COVID-19 concerns have pushed the coming out of No Time to Die a bit further. Initially, the film was set to premiere on April 2, 2020. But now, the date has been shifted to November 12, 2020, for the United Kingdom. In the United States of America, the launch date is November 25, 2020.

No Time To Die Plot: What Will The Film Entail?

In No Time to Die, James, at last, finds a life of solace and serenity in Jamaica. But desperate times force him to come out of his untroubled place. His old pal Felix Leiter from the CIA, comes to him seeking his help, once again putting James into the world of weird conflicts. This time, he must stand firm and fight for his way against a mysterious villain and his treacherous weapons.

No Time To Die Cast: Who Will It Involve This Time?

Undoubtedly, Daniel Craig will star as our hero, James Bond, in this pulse-pounding film. Including Ana de Armas as Paloma, there is Billy Magnussen as Logan Ash and Lea Seydoux as Madeleine Swann. We will also see Rami Malek as Safin, and Ralph Fiennes as M.

What Else Do We Know About The Bond Film?

No Time To Die is the 25th film in the Franchise. Sadly, it will be Daniel Craig’s last outing as the iconic British spy.

Famous singer Billie Eilish has written and performed the theme song for the film, titled No Time to Die. The music, obviously composed by his brother, Finneas. It was out in the public on February 13, 2020, and reached over 66 million views. The official trailer for the movie was also unleashed on James Bond 007’s YouTube channel and has accumulated a whopping 14 million views. It came out on December 4, 2019.