Pop Culture Times
Movies Knightfall Season 3 Release Date And Who Is In Cast?

Knightfall Season 3 Release Date And Who Is In Cast? Knightfall is a historical fiction drama TV series created by Don Handfield and Richard Rayner for the History channel. It initially premiered in December 2017, with the next second season coming out in March 2019. The story’s narrative follows the endeavors of the Knights Templar.

Although Season 1 itself did not enjoy too many high ratings, there was an even more sharp 50% decrease in viewership for Season 2. This led to much talk about whether the series would be canceled. Head down below to get all the details on whether Season 3 is happening or not! 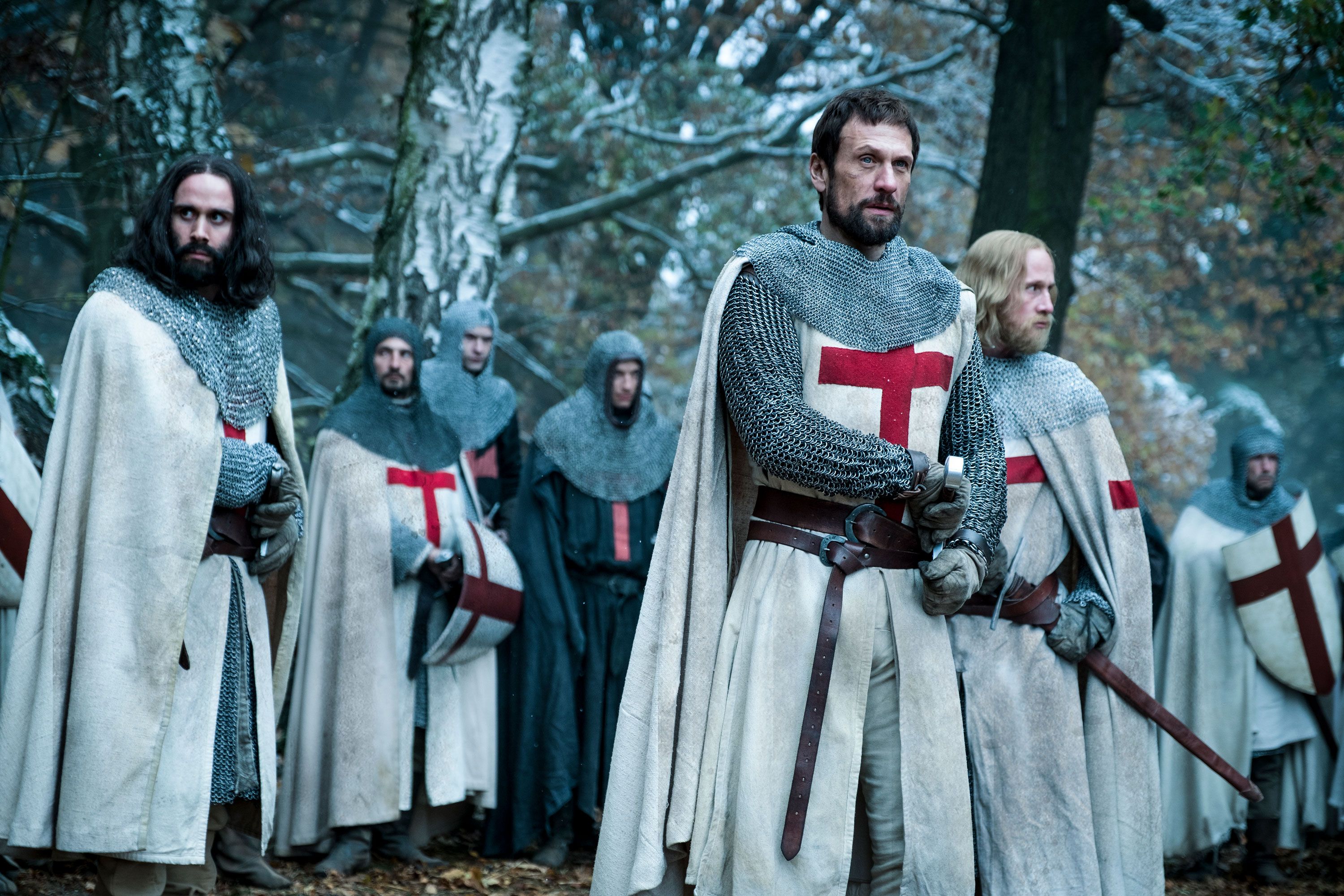 Unfortunately, in May 2020, it was announced that the show had been canceled. However, it’s too early to believe if History’s decision to ace the series will be final.

Chances are another network may pick up the show from where it left off in Season 2. Nothing is set in stone. Stay tuned for more updates!

WHO WILL BE CAST?

If a third season does happen eventually, the list of cast members expected to return includes Tom Cullen as Landry, Simon Merrells as Tancrede, Ed Stoppard as King Philip, Tom Forbes as Prince Louise, Julian Ovenden as William De Nogaret, Sarah-Sofie Boussnina as Adelina and Pádraic Delaney as Gawain. We also expect to see Mark Hamill, who joined the cast as Talus in Season 2.

If Season 3 happens, we expect the plot to focus on the pursuit of Pope Clement mostly. Star Tom Cullen also seems to share this sentiment as he once mentioned that he also expects Season 3’s plot to revolve around Pope Clement and how the Templars would possibly want to take revenge on him as they feel betrayed by his actions.

Ed Stoppard jokingly said that if one wants to speculate on Season 3’s plot, one may look in the library as the series Knightfall is based on the real history of the Templars, and so many characters are based on actual people.