It turns out that Mel Brooks’ seminal 1974 Western comedy film Blazing Saddles is the one that has inspired the upcoming comedy feature, Blazing Samurai.

This is going to be a computerized, animated, action-adventure comedy movie. The director of the film is Chris Bailey, and the writers are Ed Stone and Nate Hopper.

Here is everything you need to know about the movie’s latest updates!

Blazing Samurai: When is the movie going to release? 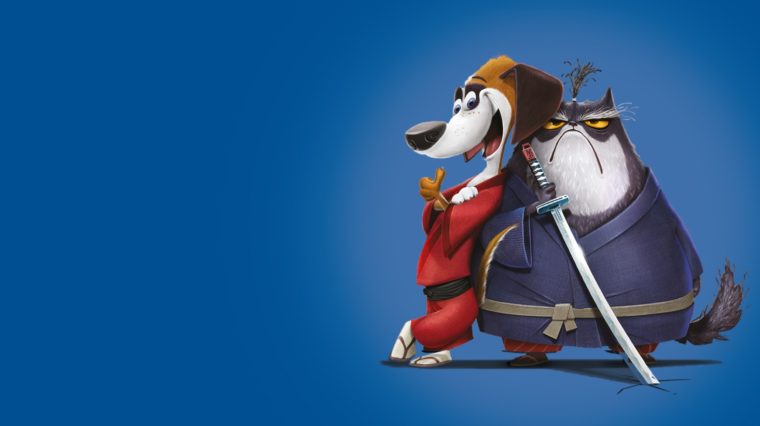 The movie is still in the production stage. However, due to the coronavirus pandemic, we realize that it has of course been put to a halt.

The movie is going to come out in 2021. At this point, we do not have an official date, but we expect some delay as the global crisis is much more important to tackle.

Blazing Samurai: Who are the cast members of this movie?

Blazing Samurai: What is the plot going to cover?

We are going to see Hank (Michael Cera’s character) dreaming of becoming a samurai. This dog character than arrives in this strange land which is wholly inhabited by cats. Here is where he meets this mischievous cat called Ika Chu. Ika indulges in Hank and asks him to become the samurai for the town of Kakamucho.

This is where Hank encounters Jimbo who was once a great Samurai, and Jimbo reluctantly starts coaching Hank. Together as a cat and dog become real friends, they set out on the journey to defeat the evil Ika Chu.