The Gilded Age is an upcoming TV historical drama series by Julian Fellowes. The series is set in America during the Gilded Age, the booming years of the 1880s New York City. It will be an inside look at the life of the millionaires living in NYC during the time.

The story will show the backdrop of the American Gilded Age, a time where the immense economic change took place when vast fortunes were made and lost. Marian Brook. The orphaned daughter of the Union General. Moved to the home of her conventional aunt in NYC. A mysterious African-American woman masking as her maid accompanied her through the journey. Marian gets caught up in the dazzling lives of her wealthy neighbors, as she is struggling to come in terms with following the established rules of the society or creating her path in the new world that’s on the brink of transformation.

The Gilded Age Season 1 – When Is The Release Date? 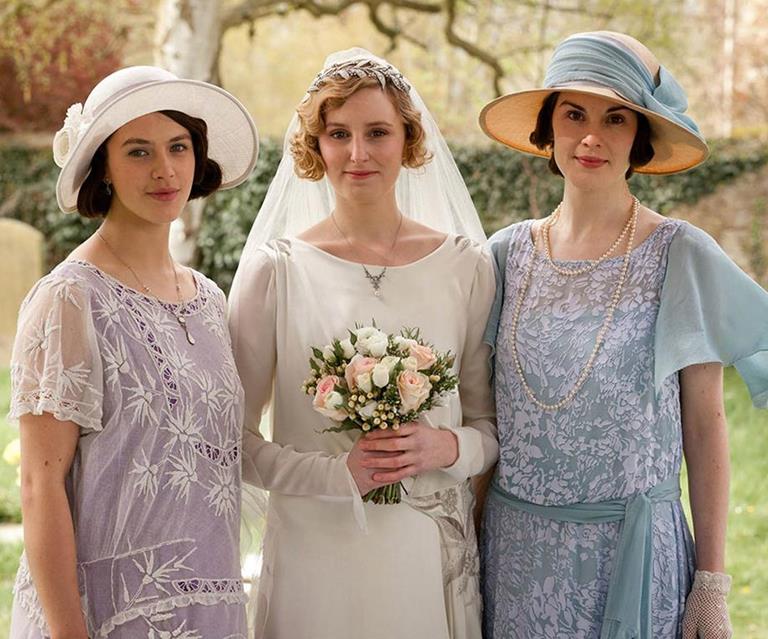 The Gilded Age was first announced in 2018 to premiere on NBC, who announced the show to consist of 10 episodes and premiere in 2019. They then moved the series to HBO and was expecting the filming to begin in March 2020. After the global effect of the COVID-19 pandemic, the productions have been delayed to a further time. They plan to film in the fall of 2020, given the situations are better.

The Gilded Age Season 1 – Who Is In The Cast?