Marvel Cinematic Universe is going to have another banging movie in its franchise, Spider-Man 3. Its previous film far From Home released in 2019 with a hope of returning with its next part and now as the talk of its third-part in the air, here we brought the latest updates on the upcoming installment.

Read further to get a release date, cast, and other details. 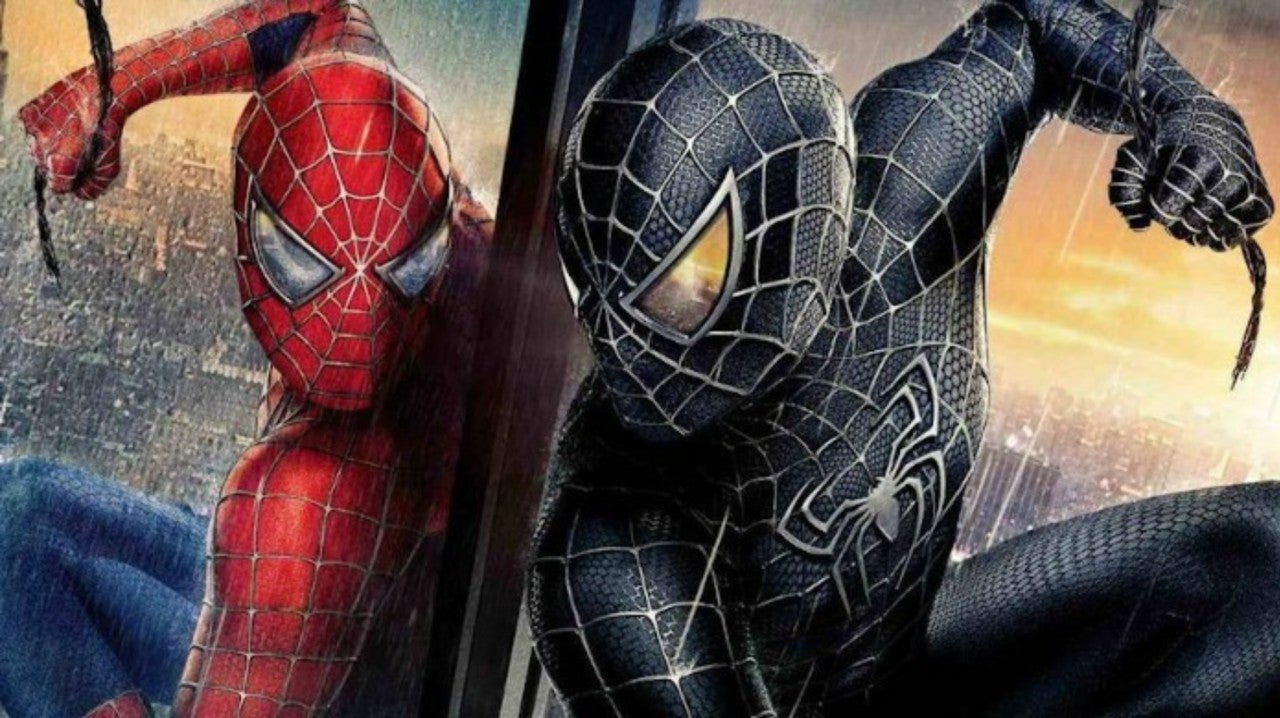 The next part in Spiderman would be phase 4 in MCU and was planned to drop on 16 July 2021. But the unexpected changes in the MCU other films, now makers rescheduled its date to November 5, 2021.

Production of the film was to start in July of this year, but now the plan is changing, and the makers have postponed the movie for the further months. All we can hope that the production does not interfere with the stated release date.

Tom Holland, the new-young face of Spider-Man, will back for Phase 4. Besides him, Zendaya Coleman will reprise her role as Spider-Man beau, MJ, as Holland himself confirmed it. Despite the duo, no other cast members confirmed yet, but we can bet on the return of Jacob Batalon as Ned, Peter Parker’s best friend. Marisa Tomei might also return as Aunt May with Jon Favreau.

What do we expect from Spider-Man 3?

Spider-Man 3 will explore three different universes in its upcoming movie. We got a glimpse of the multi-universe in its previous part, ‘Far from Home,’ and expect the Marvel superhero to revolve around multiple universes in the upcoming installment as confirmed by studio chief Kevin Feige.

No trailer set out so far, but we hope to get a glimpse of the inside soon after production starts.

We will keep you updated with all the inside happenings of the cinematic world, till then stay tuned to Pop Culture Times.