All Resident evil fans wake up here is the update that you all have waited. It’s just minutes of reading to know what you all want. Let’s start then.

The gaming series is very famous as has been named under the most played games list many times. You can understand the hype of these games as movies are made out of Resident Evil games.

Created by CapCom, Resident Evil series has a total of seven games including the latest game Resident Evil 7: BioHazard. The makers of Resident evil are back again with one more game in their armoury.

If you are here reading this article then we can understand your interest in the game and So we have got all the details of the game including the Release date and glimpses of Game Play. Let’s dive in to know more.

What about Release Date?

Resident Evil Village is officially scheduled to release in 2021. But there is no exact detail about the Release date of the game. However, there are many rumoured dates but none of them are true.

The development of the game was started back in 2017 and the makers announced the game in June 2020. It seems the game is in the last stages of development.

This game is the official eighth entry of this niche and the makers have chosen not to display the Roman numeral eight in the title of the game because Capcom considers the village itself to be a character of the game. 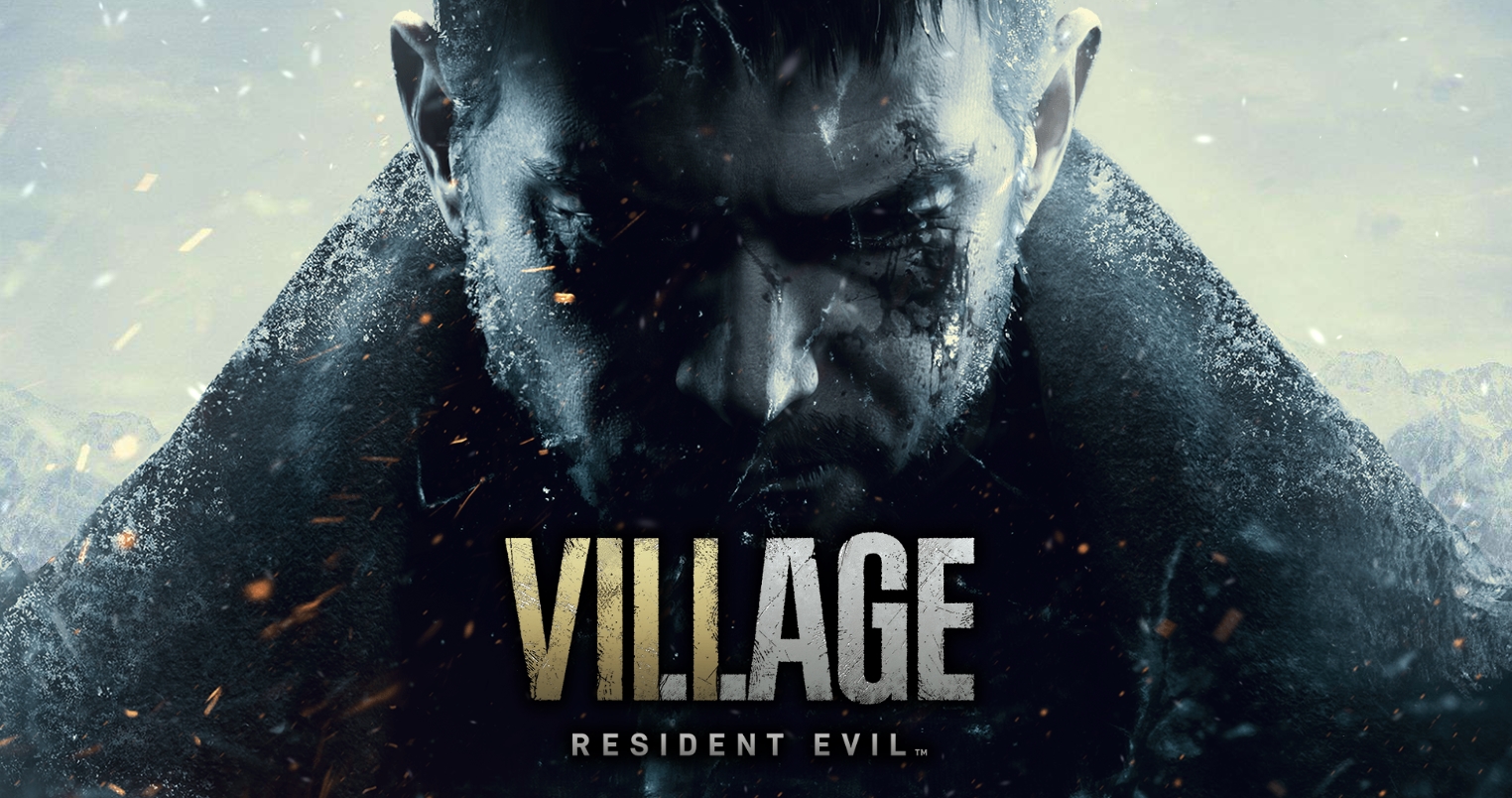 This game is the eighth part is set seven years after the incidents of BioHazard. As said earlier Resident Evil Village brings back First-Person Perspective.

Resident Evil is a survival game, it falls under first-person shooting games. In this game you can see some good combat skills.

The game is set in a snowy and devastated village and it’s all you who have to take down zombies to forward in the game. This newer version of the game includes an updated Inventory system and in-game currency.

Where can We Play?

The game will be available on PC, PS5, and Xbox Series X just after the release of the game in 2021.

As of now, there is a trailer of the game released and it gives us some fine details about the game.

Stay tuned to this pitch for further updates about the game.