Animations are the upcoming talk of the town. Here we have yet another animated wonder. ‘Nimona’ is an upcoming animated feature film adaptation of a fantasy webcomic by the American comics writer and artist Noelle Stevenson. Fans have been raving to know new news about this wanderlust fun. We know that Nimona will be animated, joining the adaptation of ‘Lumberjanes’ in the animation camp. Stevenson also worked on the Lumberjanes comic series. So we bring all the new details on the upcoming movie. This is a 20th Century Fox Animation and Blue Sky Studios production, and we cannot wait to watch this magic come into live-action. Given the pandemic, we are unsure about the release date. 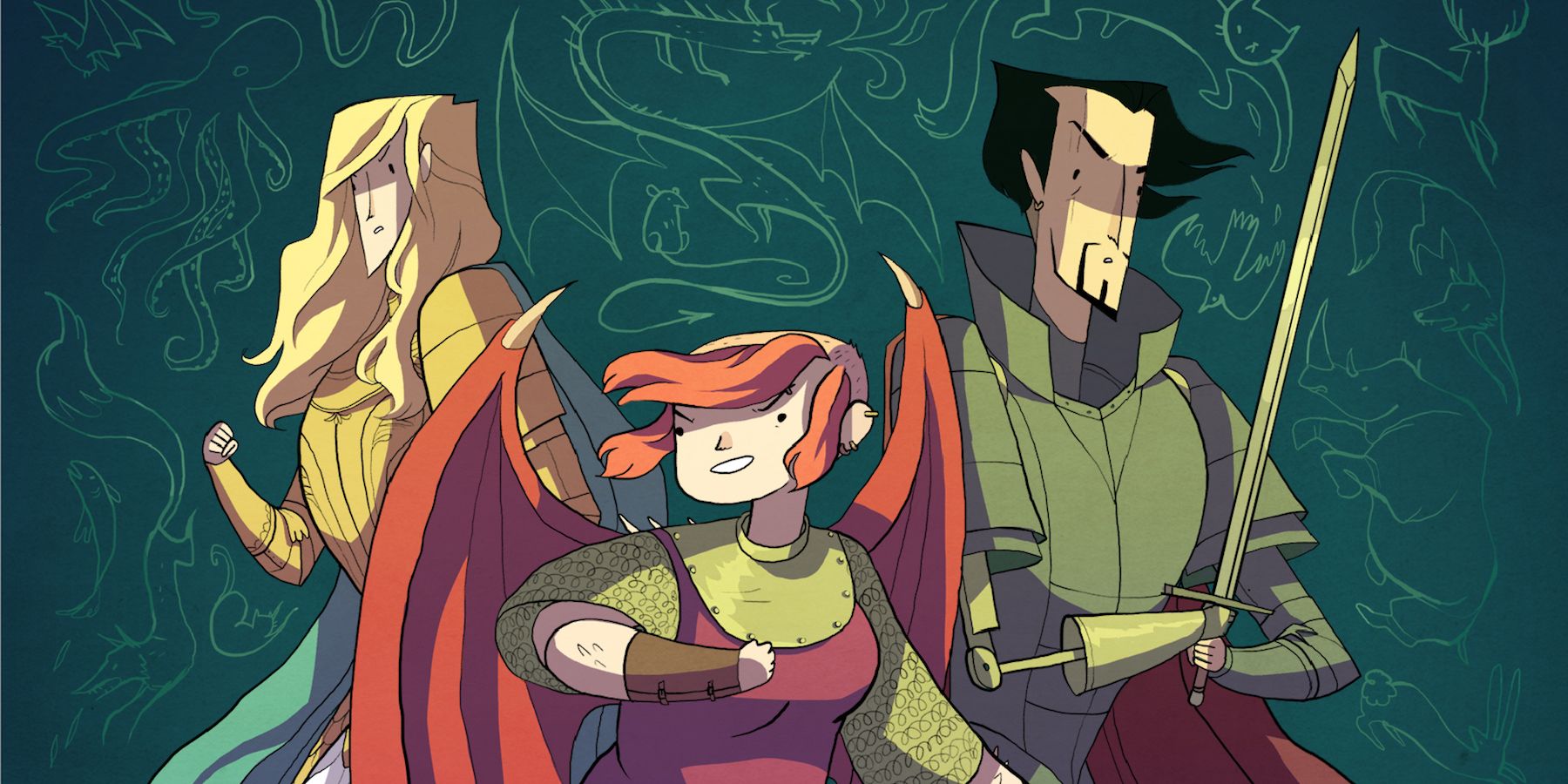 So the phenomenal Patrick Osborne, who has previously directed Disney’s Oscar-winning short film ‘Feast,’ will direct ‘Nimona’ from a script written by Marc Haimes. This movie is going to be a pleasant wait for the watch list.

‘Nimona’ is set for a USA release on 14 February 2022. We will update this section as soon as a trailer is released.

The movie is based on the graphic novel of the same name written and drawn by Noelle Stevenson, ‘Nimona’ follows the titular character, a shapeshifter, and sidekick to the villainous Lord Ballister Blackheart.

Following the two fights against Blackheart’s nemesis, Sir Ambrosius Goldenloin. So we are entirely aware of the story now its live-action will prove its longevity.

No, information is available as to the voice cast of the movie. Christian Kaplan is the Casting director of the film, but there is absolutely no information regarding any progress made in that direction.

For, now we have this is all we’ve got for the upcoming movie until more substantial news. Stay tuned with us @https://popculturetimes.com/