Legacies Season 3 Release, Cast And What Is Storyline?

The Vampire Diaries is one of the most appreciated vampire oriented television series. So much so that ever since it wrapped up in the year 2017, we have seen it revive on-screen through a spin-off. Well, if you think I am talking about Legacies, then you are right.

The CW audience is going to see the birth of a third season now, and here is all the news we have to offer regarding Legacies season 3.

Legacies Season 3 Release: When Are We Going To See It? 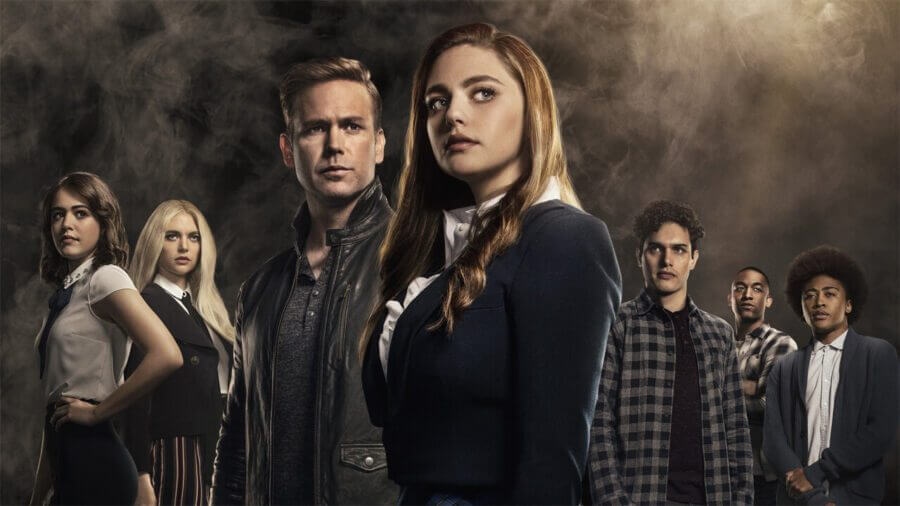 Legacies’ second season came up in 2019 and released a total of 16 episodes. Since that day, the fans have been desperately waiting for any news update regarding the next season.

In January 2020, the official twitter handle of Legacies revealed that we are in for a third season! “There are more monsters to fight. #Legacies has been renewed for Season 3!” the tweet read.

According to the CW president Mark Pedowitz, the set of shows coming this fall will be pushed due to COVID-19, like most of the productions have been shut down.

Even though we do not have an official date yet, initially, the show was to air in October 2020. But due to the ongoing pandemic, there has been an indefinite delay.

We can at least put our hearts at ease, knowing that we are in the league of getting a renewal.

Who are all going to make up for the cast of Legacies Season 3?

We are hoping most of the people will survive by the end of season two. Thus, for the lead, we are going to have Danielle Rose Russell as Hope Mikaelson and Aria Shahghasemi as Landon Kirby. Joining them will be Kaylee Bryant as Josie Saltzman, Jenny Boyd as Lizzie Saltzman and Matt Davis as Alaric Saltzman.

The remaining cast members will include Quincy Fouse as MG and Peyton Alex Smith as Rafael Waithe. We can potentially expect original characters like Caroline (Candice King), Bonnie (Kat Graham), or Mikael (Sebastian Roché) to return. However, there’s no confirmation for this as of now.

Storyline: What can we expect from Legacies Season 3?

As of yet, there is no official revelation regarding season 3’s plotline. However, about season two, we saw that Kai Parker made attempts to use Josie, which nearly killed her and Lizzie. The season witnessed his death at the hands of Alaric.

With Hope stuck in the magical coma, there are still secrets to discover and mystical fallacies that lie underneath.