John Wick: Chapter 4 Release Date And Who Is In Cast? 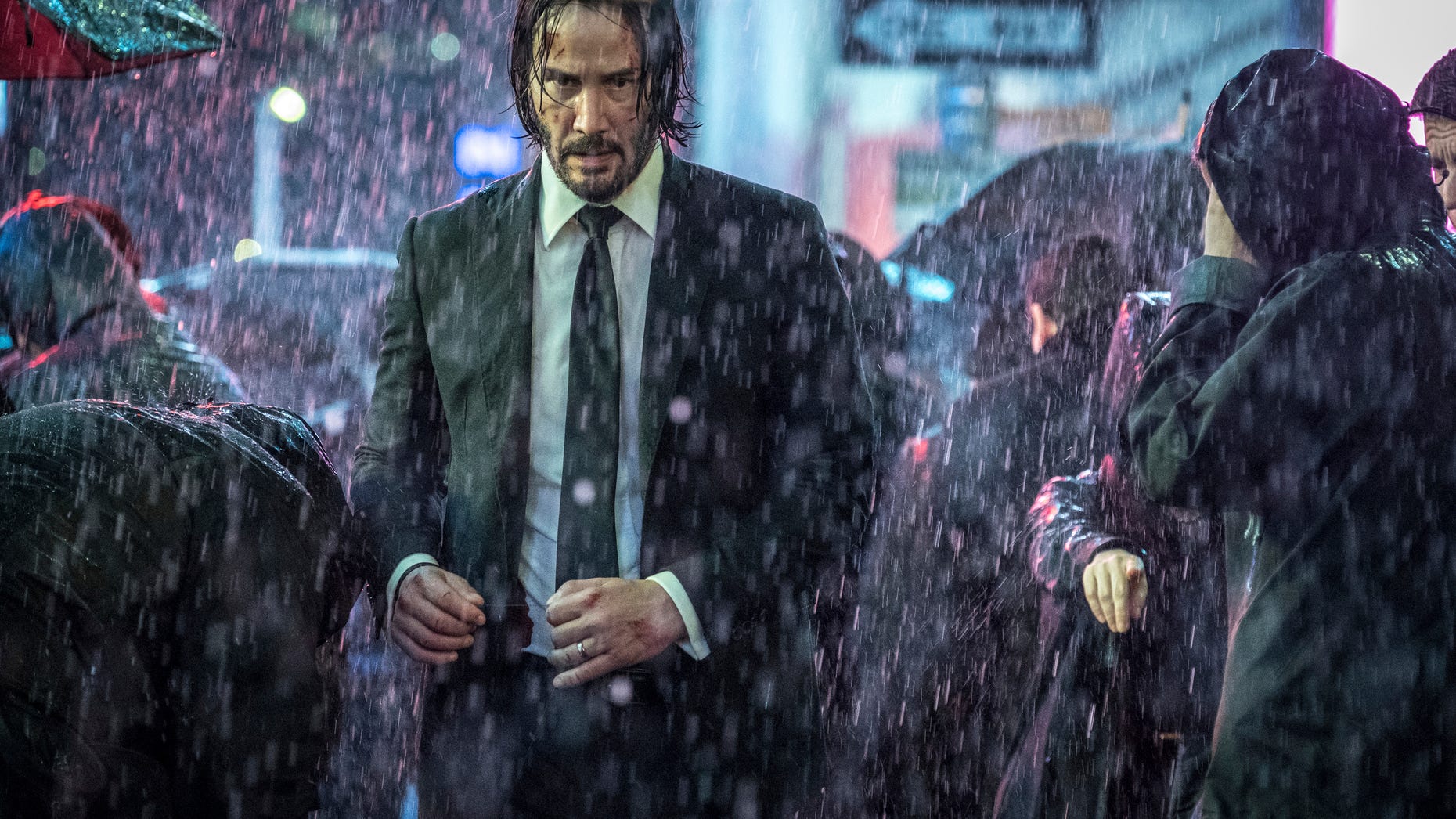 The John Wick franchise is a neo-noir action-thriller media franchise created by screenwriter Derek Kolstad and owned by Summit Entertainment. John Wick is a retired hitman seeking vengeance for the murder of his dog that was gifted to him by his recently deceased wife.

The franchise is three movies deep, two video games, and a comic book.

After three successful movies, our favorite hitman is on his way back to our screens. As we all know, in May of 2019, before the release of John Wick: Chapter 3 – Parabellum, Chad Stahelski confirmed on reddit that discussion for a fourth film was already in the works, and Keanu Reeves also confirmed his commitment to the franchise as long as the films are successful.

Lionsgate soon made official announcements about the fourth movie, scheduling it for a late May of 2021 release. In April 2020, though, Chad Stahelski revealed, in an interview with Collider, that the film was unlikely to make its 2021 release date, due to his commitment on Matrix 4.

Further down the line, partly due to the coronavirus as well, the movie’s release was pushed to the 27th of May, 2022. So far, it seems this is a timeline that will be successfully met. Hopes are high that the coronavirus pandemic will be nullified by that time. Fingers crossed!

In this chapter of John Wick, the cast line up will feature Keanu Reeves as John Wick. Ian McShane as Winston, Lance Reddick as Charon, and Laurence Fishburne as The Bowery King.

We’re super excited about this new chapter. And we know you’re holding on to the edge of your seats too! Don’t forget to check back in with Pop Culture Times for all the updates you need!

5 Games to Play If You Liked Batman: Arkham City