Ant-Man turned out to be one of the most significant critical players off the ground in Avengers Endgame. As a resultant, we have high hopes for the third part of Antman.

Let’s dive in to find out all that we know about Ant-Man 3. 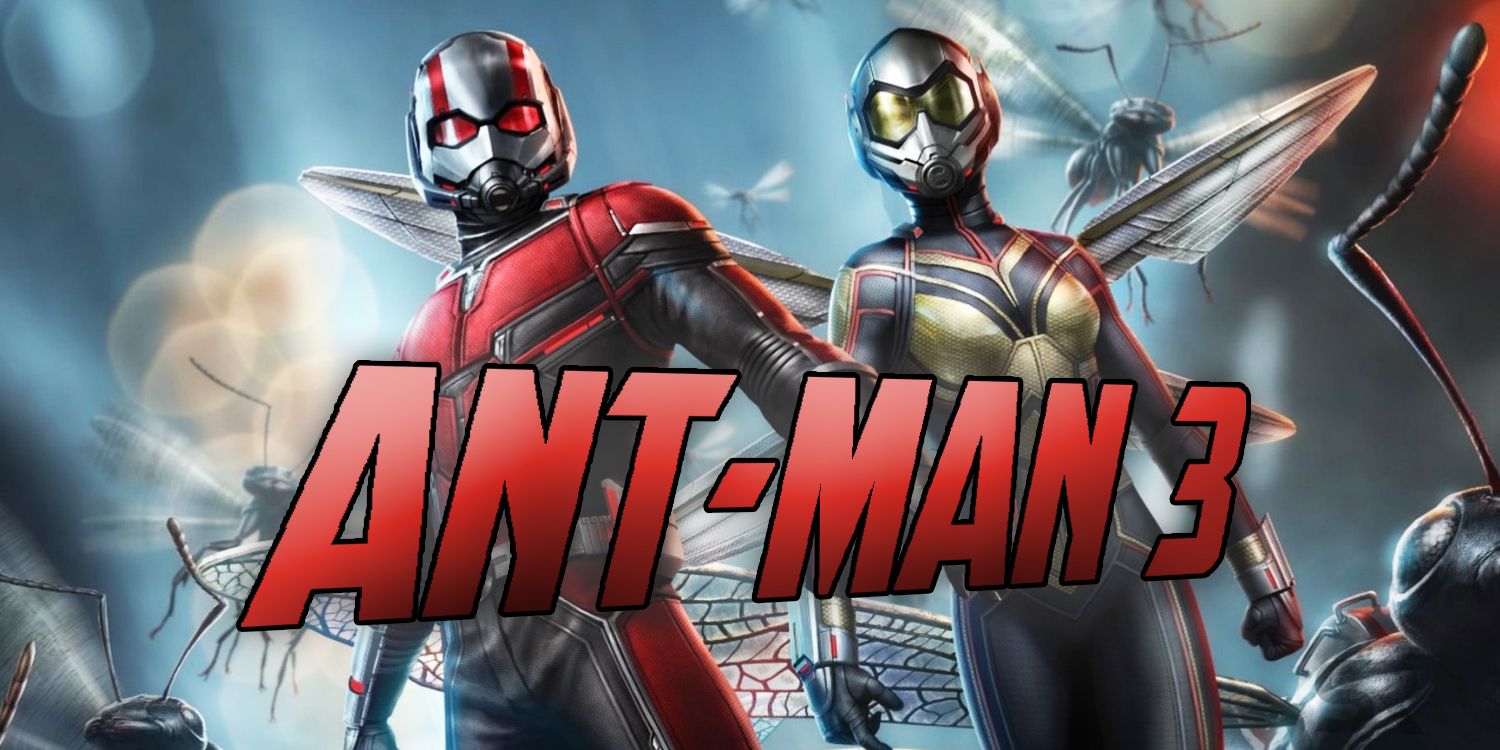 The first movie came in the year 2015 and its sequel in 2018. The shooting for the third installment of the franchise has not yet started. However, it is expected to begin somewhere in early 2021.

The reprising cast for the movie includes

Peyton Reed will return to direct the third part; he has also directed the first two films. Whereas Rick and Morty, writer and co-producer Jeff Loveness will be the writer for the script.

Marvel has made no official announcement regarding the plot of Antman 3. But several leaks and insider news has led to many speculative theories.

Cassie Lang as the new AntMan

We can expect Cassie Lang to take up the mantle of Antman and become the part of Young Avengers, just like in the comics.

Modok and Aim as villains

Modok has been a famous comic book antagonist of Marvel Comics. MODOK(Mental organism designed only for killing) was initially an Aim scientist George Tarleton. However, he gest mutated with a seat and became a rebel.

We don’t know yet whether we will see the back story of Modok, but he is confirmed as the main villain of Antman 3.