Netflix has been showing interest in Korean based drama series and has been promoting a lot of Korean based series on its platform. One among them is Chief Of Staff series which has also gained tons of popularity in Netflix! By making a huge hit with its two seasons now, it’s been confirmed that we will soon get to see a third new season as well.

Here are complete details on release date and cast for Chief of Staff Season 3.

The series is about the story of politicians and their aides through which hero tries to climb up the political ladder. Since the past few years, Korean TV shows have done a great business and people gave too much love to these shows.

For the people who love watching Korean Dramas and have missed out watching Chief Of Staff then for sure our recommendation would be to watch it, for sure you will love it.

Will season 3 get a renewal? 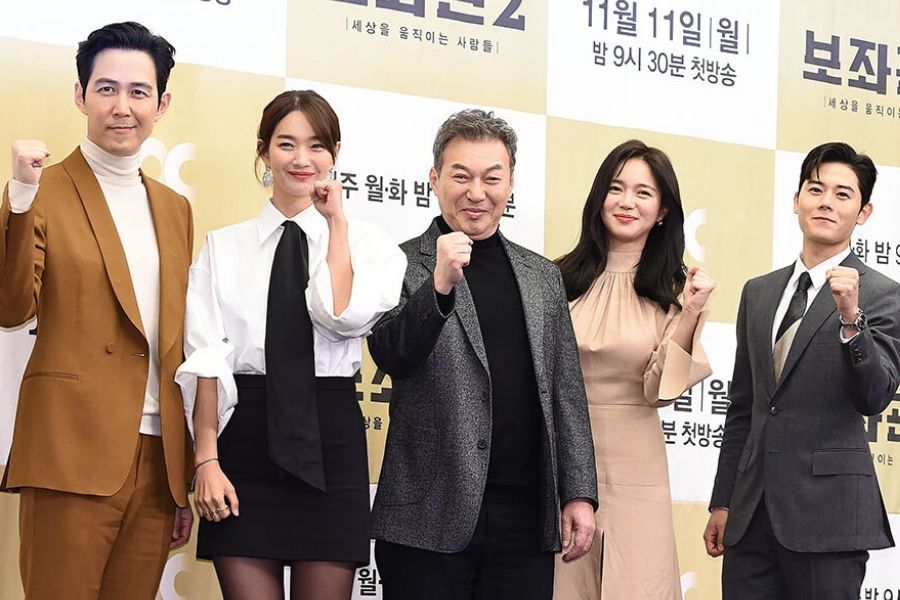 The previous and second season for the series wrapped up leaving a message for the arrival third new season in November last year.

Although it’s quite known to all of us who watched the second season that there will be a third new season, for some reason, Netflix hasn’t given any renewal for the show.

And yes, it’s not only Chief of Staff, but other popular Netflix series hasn’t got any renewal which is due to the serious outbreak of coronavirus around the world.

Although the list of series which is YET TO BE RENEWED is getting big so, maybe soon Netflix might give renewal to all of the rounds for their future seasons.

Who were in the cast?

There are many stars who played major roles in the series like Lee Jung-Jae as Jang Tae-Joon, who was an assistant of Law professional who was an employee at the National Assembly. Jang is devotional to his work due to which his boss became a leader of the party. Jang is an ambitious guy who wants more from his career and this show is the journey of his work.

Shin Min-a as Kang Seon-Yeong, is a lawyer and a host of the TV show. She runs political topics over her shows.