Utopia Season 1 Release Date And Who Is In Cast? Utopia is an upcoming series that has been adapted off of the original British series of the same name. The drama series followed a group of people who met online and discover that they have a manuscript that seemingly predicted all the disasters that took place in the previous century. This information makes them the target of a secret clandestine organization.

The show aired in 2013 and ran two seasons long before it was canceled due to downward spiraling ratings. The show was highly acclaimed by critics and had a successful and popular start. Although the critics maintained their praise for the show, the audiences began to pull away, causing the show to inevitably be canceled despite several attempts to save it or at least give it the finale it deserved.

Now, all these years later, Gillian Flynn is bringing back an adaptation of the show.

What To Expect And When? 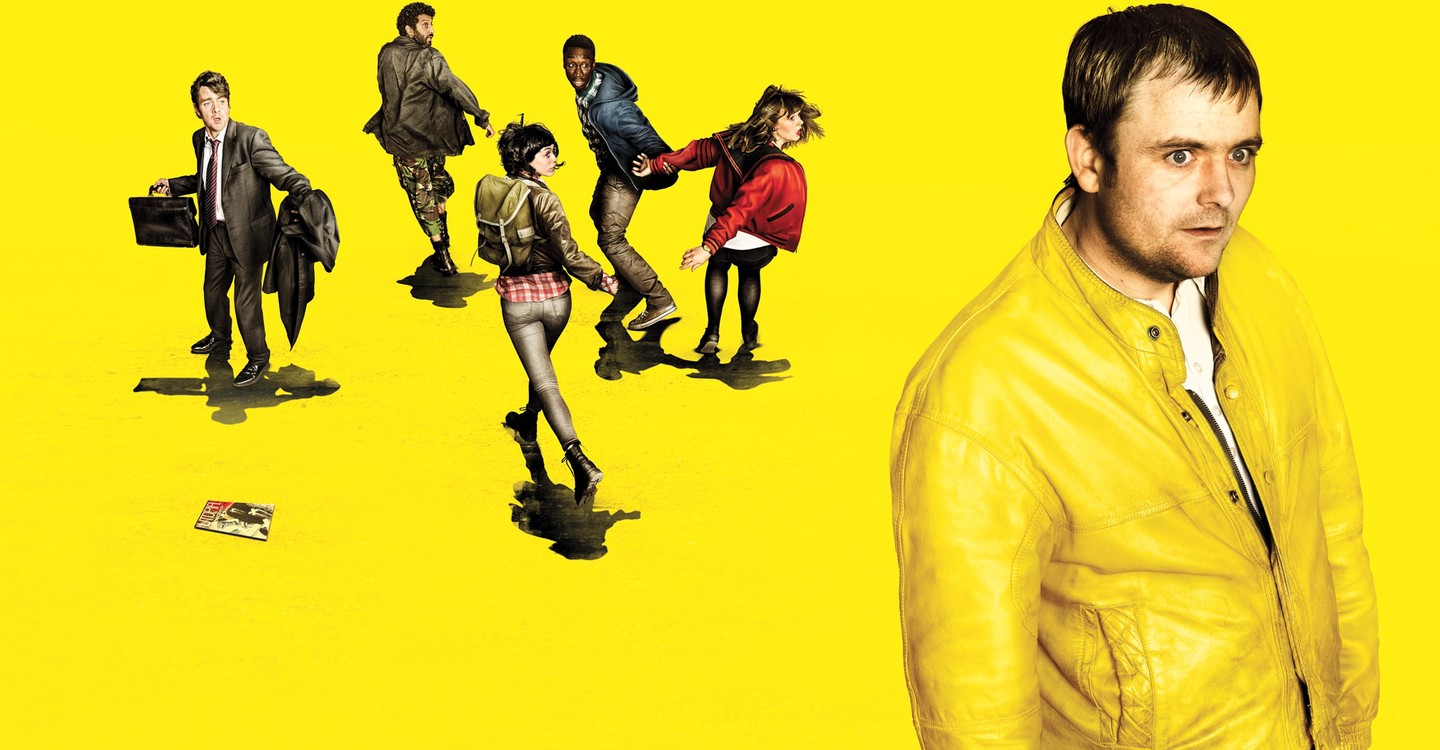 The show is due to be released in 2020, but an exact date or timeline hasn’t been announced yet.

What we do know, is that although the show will follow the basic guidelines of the original series, the plot will be slightly modified. The group of young adults who meet online, as in the original series, somehow get their hands on a cult underground graphic novel. This makes them immediate targets of a dangerous and shady deep state organization. But that’s not all; they are also now burdened them with the critical task of saving the world.

We can’t wait for this classic show to be brought back to us with its new twists! Remember to stay tuned to Pop Culture Times to stay updated with this quarantine!