The Transformers franchise has been one of the longest-running and most successful movies of all time. It’s been more than a decade since the first Transformers movie came out. With six movies, the franchise is the 13th-highest-grossing film series with a total of $4.8 billion. Two of the films have individually earned over $1 billion each.

The film series is known for its out worldly action sequences (quite literally) and its gripping storyline. The latest addition to the series was the movie Bumblebee, released in 2018. It was a spin-off film with great critical acclaim and positive reviews, which might have evoked possibility for another movie in the franchise. Let’s find out more about it.

When Will It Hit The Screens? 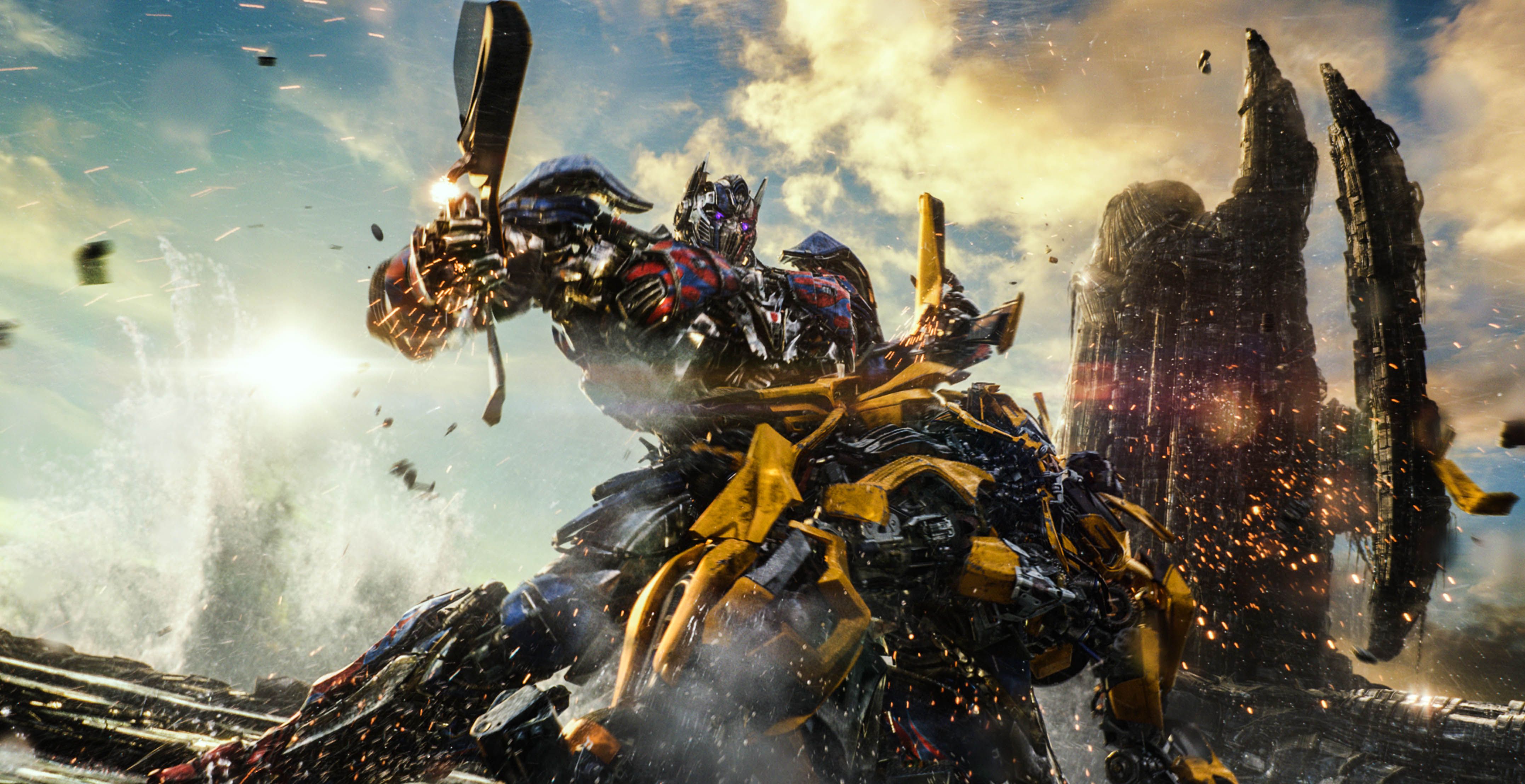 Not much information is known about the upcoming movie. Though, reports are the film is set for a June 24, 2022 release.

Transformers 7 will be a live-action movie, not an animated one, as rumored earlier. Paramount Pictures is working on several films from the franchise, but it is still unclear as to what will the new movie holds in it.

According to reports in January, two live-action movies are in development, one of which will be centered around Bumblebee and other is said to be a Beast Wars adaptation. If not these two, it could be something entirely new that could push the series in the right direction.

We will update you about any new detail as soon as we get to hear anything.