Serious Sam is a game by the company Croteam and distributed by 2K Games globally. The game until now was available on both PC and Xbox. The good news is that it is coming back with a new installment. In this fourth installment, we will put ourselves in the shoes of Sam ‘Serious’ Stone and his squad of commandos to combat the EDF, an invasion that has humanity under siege by the forces of Mental.

What are the games under the Serious Sam banner? 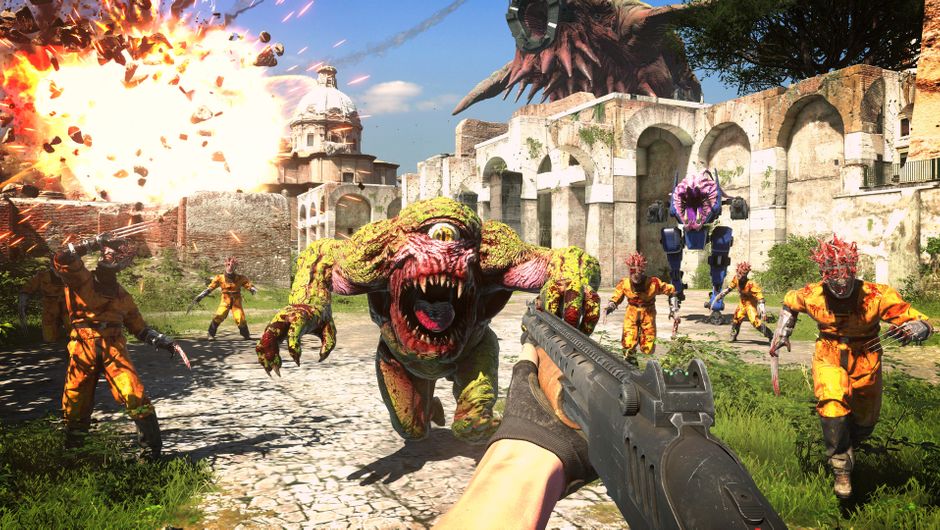 Serious Sam 4 arrives after nine years of break in the saga.

Through a statement, Serious Sam 4 has revealed that this mythical game will be exclusive to PC and Stadia during this year, 2020. However, in 2021 they will have it available on both Xbox One and PS4. Serious Sam is going to be available on Xbox One and PlayStation 4 after its exclusivity period with Stadia comes to an end.

A video has been published showing the various features of the game—the action in combat, enemies, weapons, music, and even the new Legion system. According to the developer, the game supports hundreds of enemies shown on screen. The bad news for lovers of this saga is that gamers have to wait until 2021 to play Serious Sam 4 on Xbox One.

What will Serious Sam 4 release?

This game is scheduled to launch in August 2020. It would be best if you took advantage of the offers available in the Steam online store of the games in the series to make the wait more bearable and exciting