Lost Words: Beyond the Page is an upcoming 2D narrative adventure game, set in a world between the pages of a diary and a fantasy land where players move words to solve puzzles. Penned by noted game writer Rihanna Pratchett, the game has a unique way of merging the narrative with the gameplay by having the player interacting with words to solve puzzles.

Sketchbook Games is developing the game with the publisher as Modus Games.

Let’s head down below to learn more details about this game! 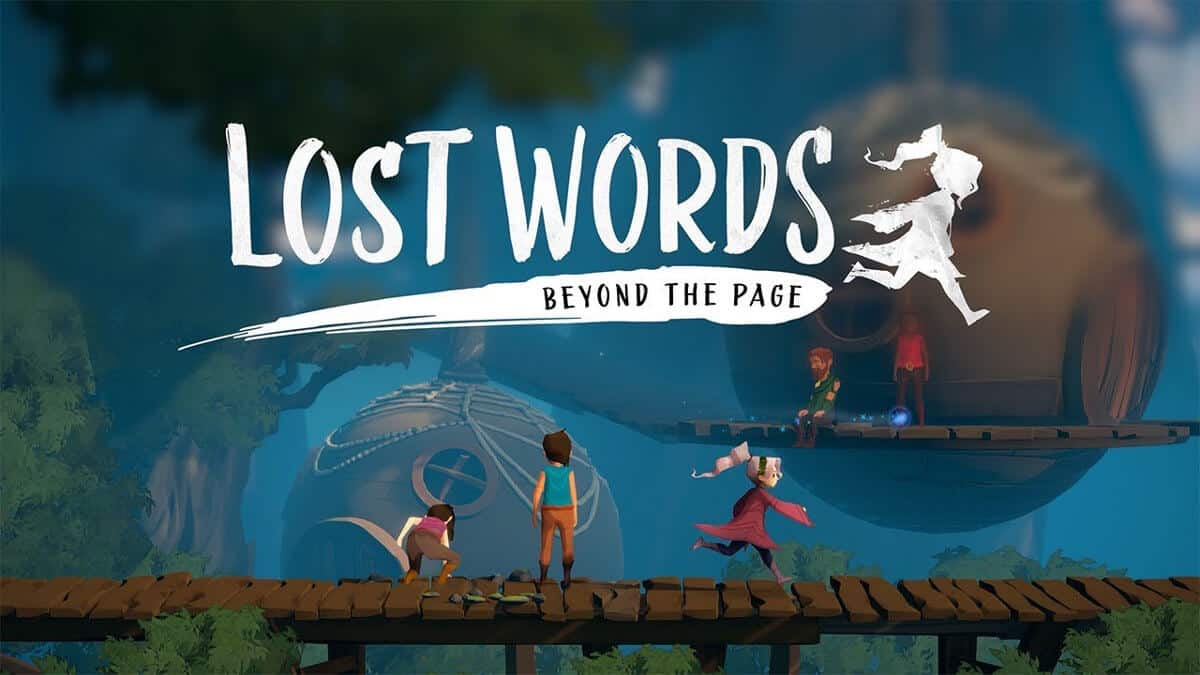 It’s reported on various sources that Lost Words would first have an exclusive version launched on the streaming platform- Google Stadia on March 27.

The game is now available on Stadia, but after that, the game will be released on PlayStation 4, Nintendo Switch, Xbox One, and PC, perhaps in 2021.

What About the Gameplay?

The gameplay is unique because it not only casts you as one character but as two young girls! You’re Isabelle, who is an aspiring writer experimenting with journaling for the first time, and you’re also the protagonist of the story Isabelle is writing. There are a handful of storylines to choose from, but no matter which one you choose, the progress and adventures of the protagonist in the magical world is a direct parallel to Isabelle’s maturity and growth.

Overall, this game is most suited for a casual or a beginner gamer. The gameplay offers a wonderful storyline, with simple mechanics and an uncomplicated adventure that will be easy to pick up on. People who enjoy simple gameplay and powerful, the touching storyline should go for this game!

However, it may not be for people who enjoy more complicated gameplay and lots of twists.