The first movie became one of the most rewatched Netflix movies of 2018. It achieved immense popularity with its feel-good romance and a storyline that left us asking for more. We can expect the upcoming sequel to be another hit. Here’s everything we know about the exciting plot, cast details and the release date of the sequel!

WHEN CAN WE EXPECT THE MOVIE TO AIR ON NETFLIX? 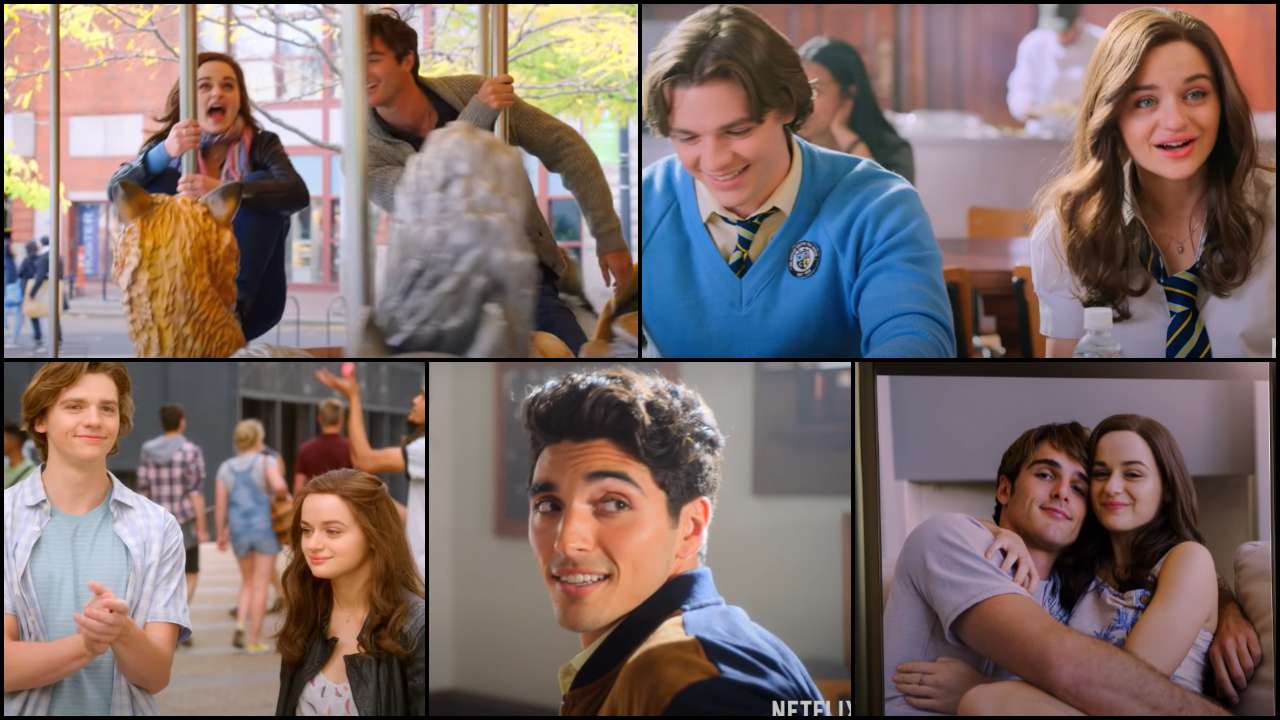 The first trailer for the sequel released on July 6 and the big news is that it will be coming to Netflix on July 24! Yay!

The movie filmed between June and October of last year, so it’s almost as if all work wrapped up already before the current global pandemic happened.

THE KISSING BOOTH 2 CAST: WHO WILL BE IN IT?

WHAT WILL BE THE PLOT OF THE KISSING BOOTH 2?

If we go by trailer, we can assume that all is not well between Noah and Elle because Elle is kissing someone other than Noah? And Noah spending time with Chloe at Harvard.

Can Elle and Noah handle the pressure of long-distance relationships? Will they get a happily ever after? We’ll only find out when The Kissing Booth 2 arrives on Netflix later this month.