If you are a fan of Green Lantern and you are disappointed with DC’s Justice League for not featuring this green hero on their side, then you must read this article because here you’ll know everything regarding upcoming HBO’s Green Lantern TV Show.

Suppose you haven’t heard of the new buzzing talk of the town. Here we bring all the latest details you will need to know about the latest Green Lantern TV Show. So we all know that star Ryan Reynolds and Blake lively swirled their world win romance from 2011 Green lantern movie of DC.

However, the project was not applauded. Fans were heavily disappointed by the action play of the character. Since then, DC looking into venturing into projects that will give the style its strong position and retain popularity in the plasma medium as it is in the comic books. We bring you the latest details on the upcoming project of HBO Max rather than on Warner Bros. Digital Networks’ platform DC Universe.

Here lies an article that gives you a complete insight into the show’s landing. 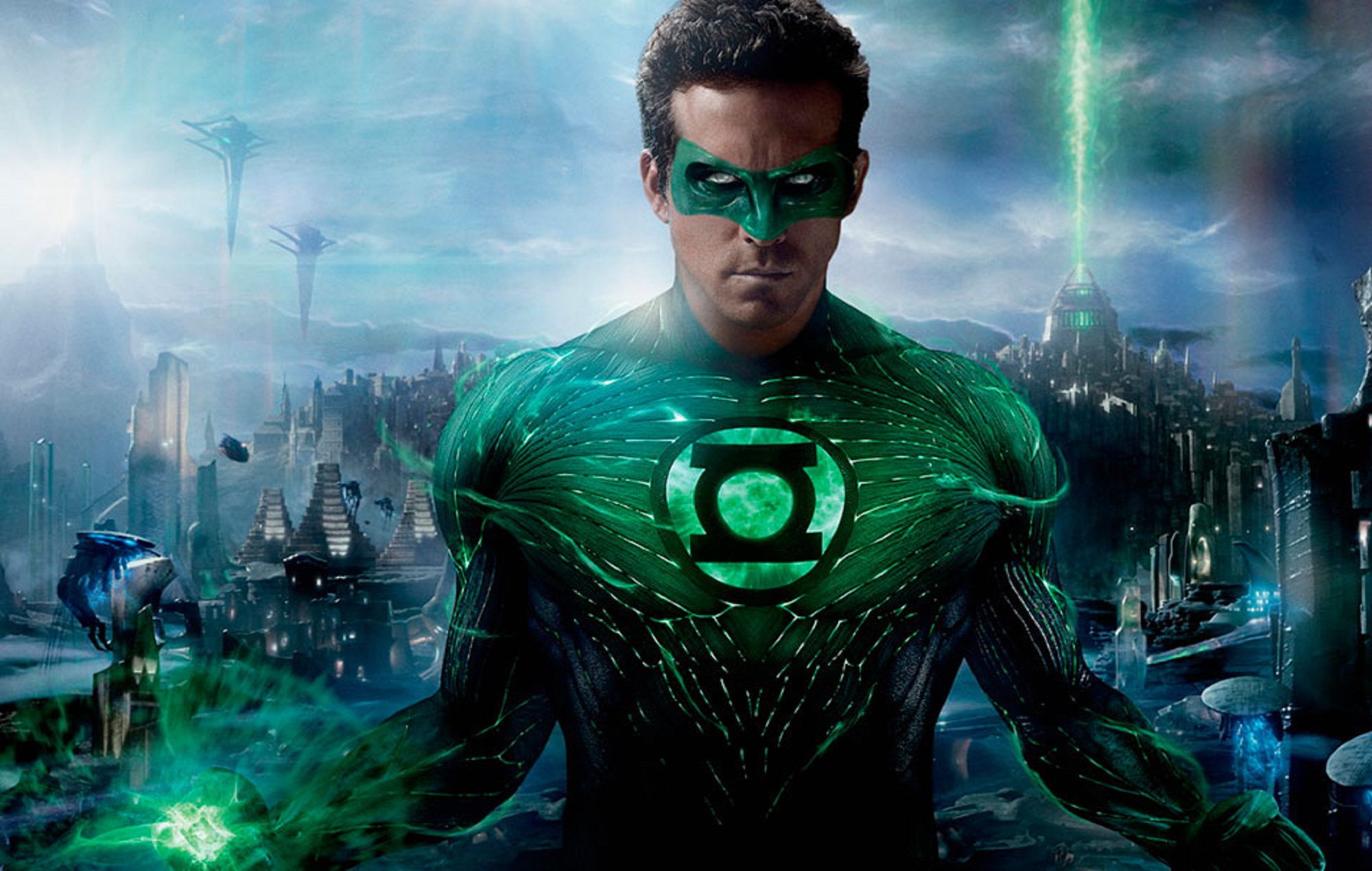 So firstly fans heard the news of Green lantern releases in 2019. Since then, we know that it might take longer than expected. We urge the fans to hold their horses as the show might not premiere anytime soon. As of this writing, no one involved with the show has announced an official release date or even hinted at when it might premiere.

HBO Max was set to launch in May 2020, but it’s highly unlikely that the Green Lantern series will be a launch title for HBO Max, considering that such a tight turnaround would be impossible.

For now, the show is likely to appear in the year of early 2021 as its feasible.

Well, there is no cast list for the show. We know that fans should expect a double announcement when the time comes. According to Sarah Aubrey (via Deadline), the series will “focus on two stories about Green Lanterns on Earth,” meaning there will be two lead actors. Hal is widely considered by the younger generations to be the main Green Lantern, but he’s certainly not the only one.

For now, the show has not revealed the cast list.

So the possibility of John Stewart as the first black Green Lantern to have been written into the comic books, and took over from Hal as the main Lantern at one point. He was also the first Green Lantern that formed part of the Justice League in the comics.