The action-based gaming genre’s rating has been off the charts in recent times. With gaming brands from all over the globe pouncing to join the merry ride. One which stands out in this saturated genre is the Fallen Legion series.

Developed by Mintsphere and YummyYummyTummy, the series has seen soaring popularity recently. Following the success of the series so far, a sequel is all set for a release. It is going to be interesting to find out just how good the latest game is.

When will Fallen Legion: Revenants Release?

The series created a bit of history upon its release in 2017. Created by Mintsphere, the series became the first Indonesian game to release on consoles. The journey the series has had since then has been mostly pleasant.

Hoping to continue the smooth ride the series decided earlier this year about the release of their latest game. Fallen Legion: Revenants, the newest title of the series, is set to release in 2021.

With the creators assuring the game being available on Nintendo  Switch and PlayStation 4. We just hope the game lives on our expectations. Like all the prequels did. We hope to enter 2021 with great games and excitement that everything about the next year is going to be amazing.

What is going to be the Gameplay of Fallen Legion: Revenants? 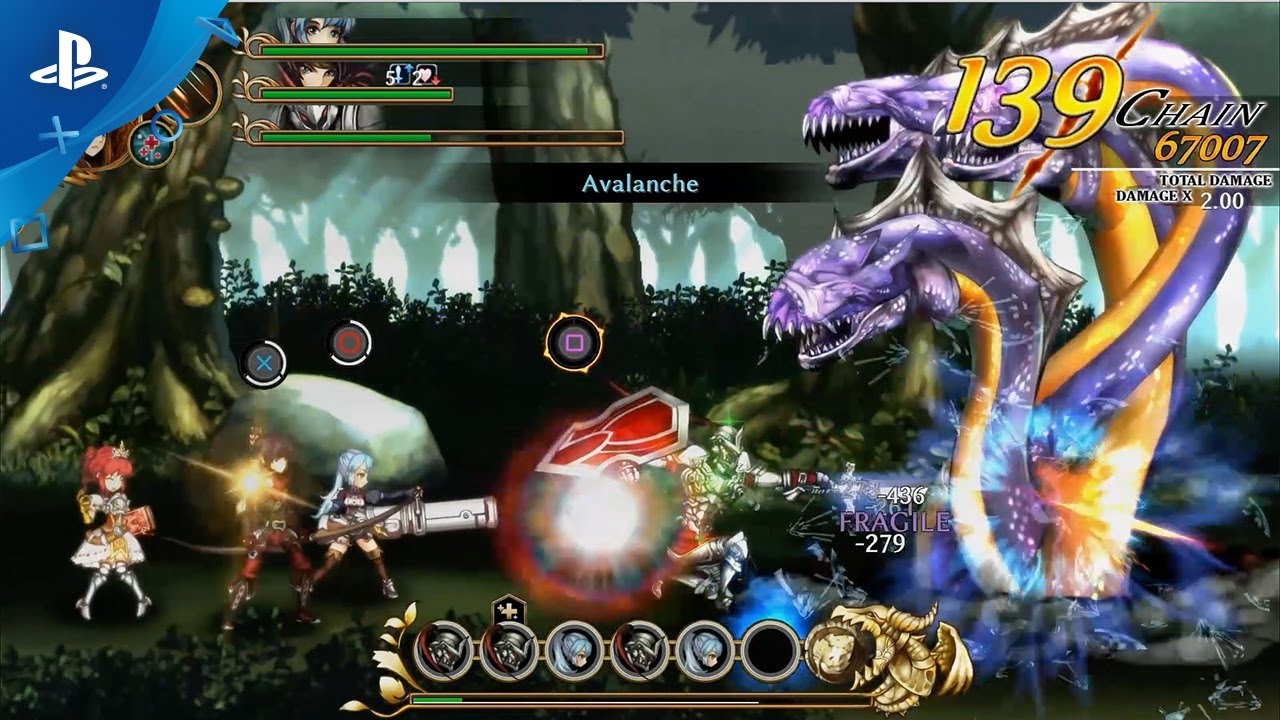 Once again, the series is going to return with its usual look. There has not been much information claiming that the franchise will shift from its role-playing gaming style. With the latest expected to have fast-paced, turn-based gameplay.

Players will once again be given the spectral control warriors. This time around, each will be having special, sophisticated abilities. And adding to the fun, the game will also return with “One Life Mode,” meaning the game will end once the character dies in-game.

What Will Happen in Fallen Legion: Revenants?

The game is going to be a story of retribution. Humanity is threatened, and the world is covered with miasma. The remaining members of the species had to take refuge in a castle. Lucien will have to rescue the people from Welkin Castle, ruled by a psychotic. But with monsters waiting in his path, it is not going to be easy.
Let’s just hope the game lives up to our expectations and the gamers can spend the times of their lives playing it.

Till then stay home and stay safe. We wish that you survive the dark clouds of 2020 and make your way to a bright and hopeful new year that awaits a lot of amazing games for us to play.