One of the most talked-about upcoming action anime drama Dragon Quest will soon be releasing. It has become one of the most-watched anime show of all time. Here are all the details about it.

Dragon Quest: The Adventure Of Dai Season 1 Release Date: When is it releasing? 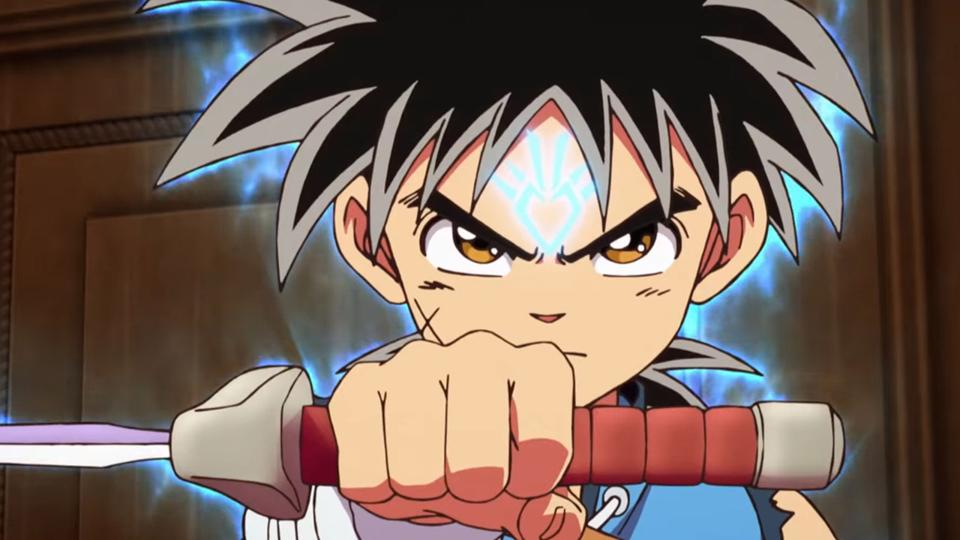 Well, most of the anime series coming up are not announcing the release date which is due to the coronavirus as we all know that release dates can get delayed anytime die to the ongoing pandemic. We could expect the release date to be shifted to a month in 2021.

Dragon Quest: The Adventure of Dai Season 1 Cast: Who all are going to be back?

We are expecting the main cast of the show to be back. This will include Atsumi Tanizaki as Dai, Toshiyuki Toyonaga as Popp, Mikako Komatsu as Maam, Saori Hayami as Leona, Takahiro Sakurai as Avan, Yuuki Kaji as Hyunckel.

We can expect to see many other characters as well, with minor roles.

Dragon Quest: The Adventure of Dai Season 1 Plot: What is going to happen this time?

In the story, after the death of the demon lord Hadlar, all the monsters were discharged from his evil, and all of them moved on an island Delmurin to live in peace. Dai is the only human being left on the island.

He has been raised in a tribe of monsters, and now his dream is to become a hero one day. He gets to become one when Hadlar is reanimate, and he is trained by the previous hero Avan for a battle.

But then Hadlar announced that he is working for some more powerful demon lord he comes to kill Avan. Avan tries to fight but couldn’t defeat Hadler. As a sacrifice to save his students, Avan uses a self-sacrifice spell attack but still is unable to defeat Hadler.

As Avan’s other students are convicted, a mark appears on Dai’s forehead. That mark gives him superpowers using them Dai can fend off Hadler. The two students then go on for a journey to avenge Avan and bring peace back to the world.

Dragon Quest: The Aventures Of Dai Season 1 seems to have quite an interesting plot and we are excited to see how well the story has been presented.