Dragon Age 4 Release Date and What About Gameplay? A Fantasy role-playing video game Dragon Age 4 is a series that is developed by Canadian developer BioWare. BioWare has been releasing super-interesting games for a very long time.

Released worldwide on Xbox 360, PlayStation 3, Microsoft Windows, and OS X, the third series was also released in PlayStation 4 and Xbox One. We got the announcement of the fourth season on December 6, 2018, and now we are all excited about its release.

So, let’s hear all about DRAGON AGE SEASON 4!! Here’s everything we know. 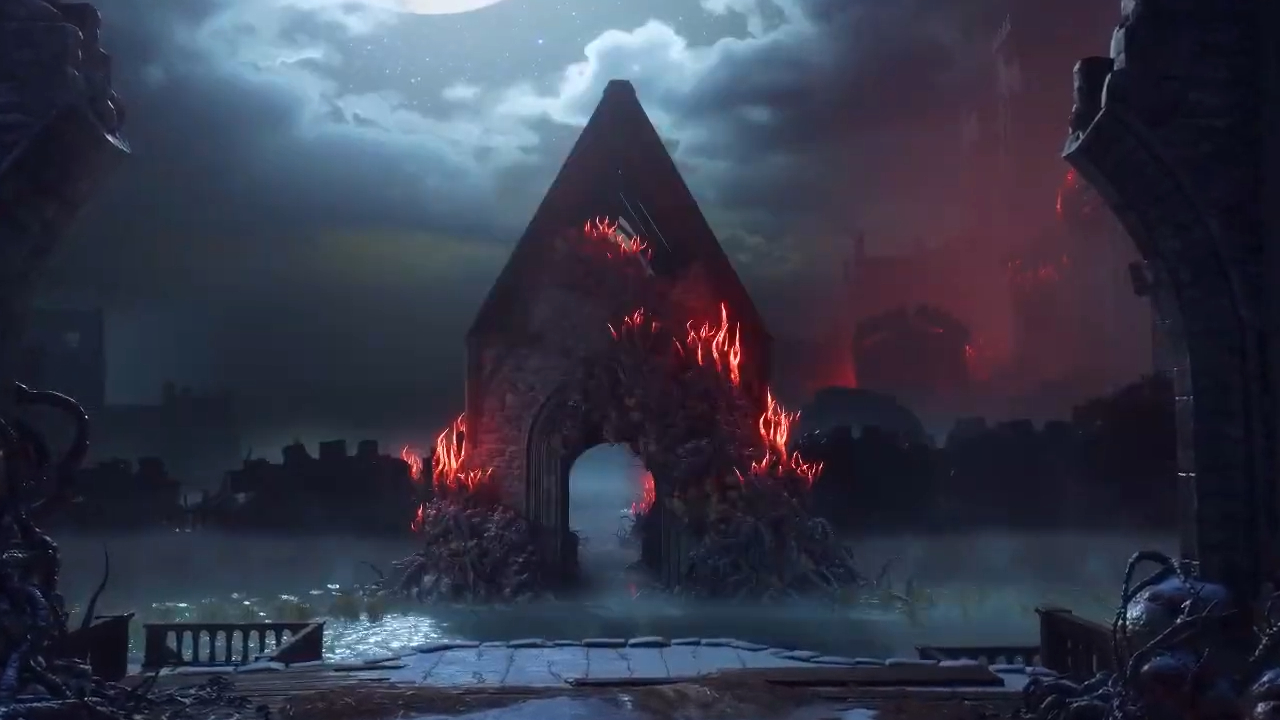 Currently, there is no official news about the release date, as the game is still not prepared yet. But according to our sources, the game is in its pre-production stage, and it will be a huge rise. We fear that it is still a long way to go, but we know that it will be worth the wait.

According to various sources, Dragon Age 4 may release around April 2022 but not before that.

We can see Varric Tethras, who was seen in Dragon Age 2, added that we would have Dread Wolf himself. Every adventure will have a new hero. We can see Grey Warden and Hawke doing a cameo. Flemeth and Solas can also be back as Sola’s voice was heard in the trailer too. Commander Cullen or King Alistair can also be seen again.

We may see a lot of characters from the previous games and a lot of new ones too. But let us wait till the game actually comes out. It is only then that we will know who is actually in the game!

It is taking place in Tevinter, a mage-run society with the diverging branch of the Chantry, and will certainly be an RPG. We are not yet informed about many details of these games. But the gameplay is certainly going to be extravagant as it is all done by a new team. Mark Darrah’s twitter account is flooding with silly images and gifs, giving us a perfect hint.

It sounds like Dragon Age 4 is going to be amazing as well as interesting to play. We are looking forward to playing the game and so should you! The developer team is working really hard in order to create this fabulous game and it seems that they’re taking their time to smooth everything over before the game can be released globally.