Dead Island 2 is an action game. It is also a role-playing game that is developed by Dambuster studio. This game is a sequel to the previous 2011 video game Dead Island. This is the third major instalment in the series. This game is going to be way more interesting than the earlier games as after that, we have had a lot of new and exciting games, this will be excellent competition for all of those games. Let us see more about the game.

When will the game release? 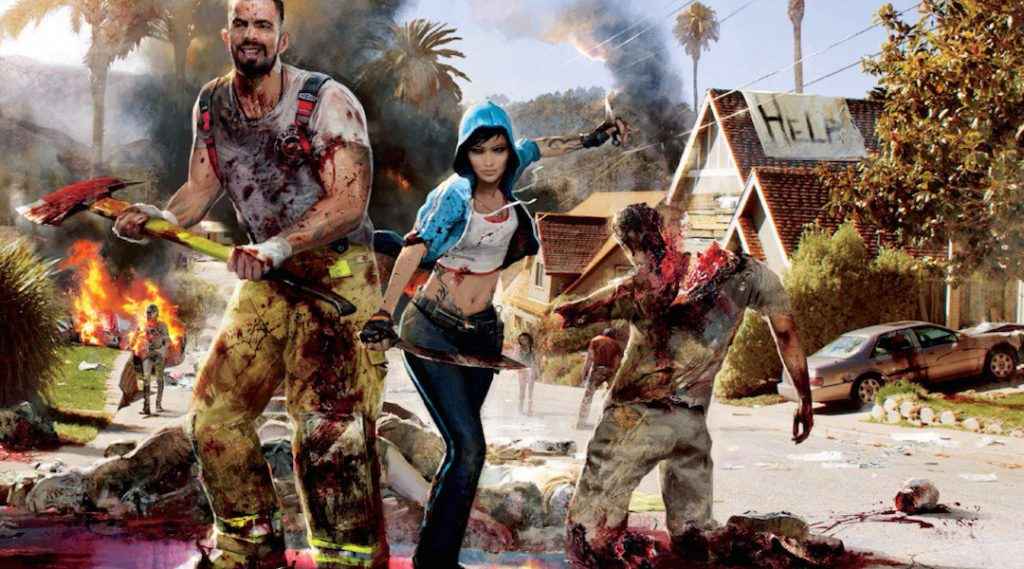 The game was announced way back in 2014 and has had a lot of delays in creation and release. Initially, the product was to be developed by Yagar, and then it shifted to Sumo Digital, based in the UK. After that, the game moved to Dambuster Studio in 2019. They are working on it now.

We do not have a release date yet. With various reasons for the delay, it is not easy to speculate on a release date for the game. Let us wait for the developer to give us more information.

What about the gameplay?

It is said that this game will take place in Los Angeles, San Francisco, and another location, which is kept under wraps. The developers have also noted that the combat in this game will be different from the previous game. Let us see how it works once it is out.

This game can be played in consoles like Microsoft Windows, Playstation 4, and Xbox One. This is the information so far. This might be developed to suit other consoles too, but we will know more soon. This will have both single and multiplayer roles, and hence you can play it alone or with other friends.

What About Trailer of Dead Island 2?

The trailer of Dead Island 2 was released 6 years before, since then we did not get any release date regarding this game. As we watch the trailer we can predict that the graphics and gameplay of the game is going to be a blast.

The trailer of this game starts with a boy who started jogging in the city where a zombie apocalypse is going on. This boy is also bitten by a zombie and till the end of the trailer, that boy fully transformed into a zombie.