Pop Culture Times
TV Shows The Rain Season 3 When Can We Expect Show On TV Screens?...

The Rain Season 3 When Can We Expect Show On TV Screens? And All The Latest Updates Both seasons one and two were released during the month of May, so we’d also expect a May 2020 premiere for the final chapter, just missing out on those April showers.

While the first season ran for eight episodes, the show’s second installment was reduced to just six, so it’s unclear how many episodes will be filmed for the upcoming third season of The Rain. 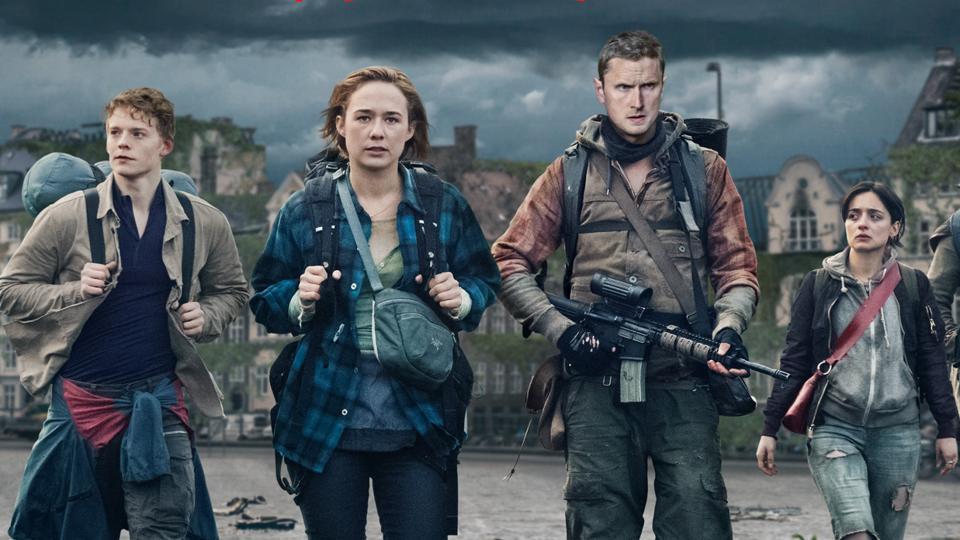 For a moment, it looked like we’d lost Sarah (Clara Rosager) after she was shot by one of the soldiers and appeared to die. But she returned from the dead, with one notable difference: she now has Rasmus’s virus.

But Lea (Jessica Dinnage) will not be back after she sacrificed her own life to help save Simone, and Rasmus and Simone’s father Frederik was also shot dead by Kira, so don’t expect to see him again either.

Given that season three will be the final installment of The Rain, expect to see these fears play out to more extreme measures than ever before on the show.

It’s far too early for a brand new trailer just yet, but expect new footage to drop down on us around spring 2020. In the meantime, keep tabs on this page for all of your Rain updates.