The Musical So Far

Sing is a musical animated movie about the life of Dapper Koala Buster Moon who presides over a once renowned and grand theatre that has met an ill fate. An eternal optimist and a teensy bit of a trickster, his love for the theatre does not quiver. It continues to grow- and he will do anything to preserve his beloved theatre.

Torn down by failed attempts piling on, he, on the verge of giving up, takes one final shot at restoring his forgotten prized possession back to what it used to be in his younger days by producing what turns out to be the whole world’s greatest singing competition. Five contestants emerge a mouse, a timid elephant, a pig, a gorilla and a punk-rock porcupine. 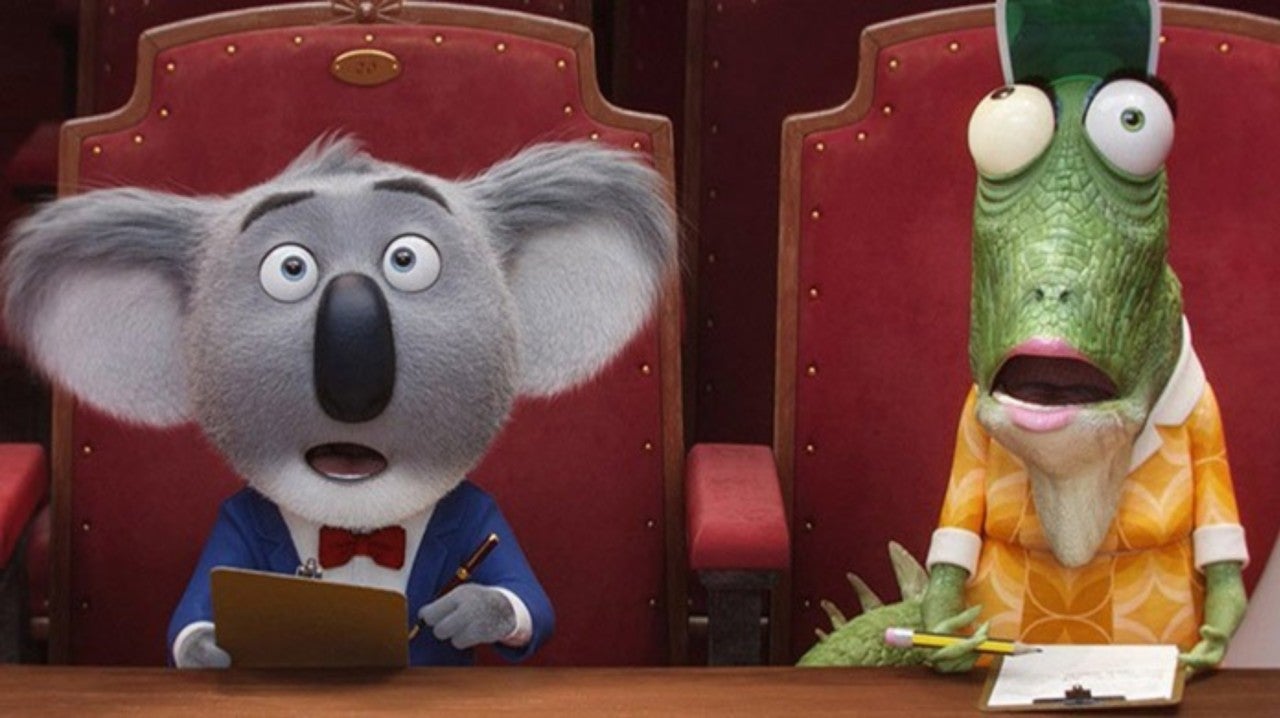 The adorable animation is finally getting the sequel it deserves! 2016 to now has been a long wait, but that’s okay because Sing 2 is coming our way!  The movie is set to be on our screens latest by December of 2021.

December 2020 was the original aim, and July of 2021 was a rumoured timeline after, but as we all are painfully aware, the coronavirus pandemic didn’t allow for this date to be met. No worries, though! The delay isn’t too large, and we just know 2021 is speeding our way right now!

Who’s Going To Be In It?

he voice cast of this sequel to the 2016 movie includes Scarlett Johansson as Ash, Matthew McConaughey as Buster Moon, Reese Witherspoon as Rosita, Taron Egerton as Johnny, Tori Kelly as Meena, Garth Jennings as Miss Crawly, John Flanagan as Wolf, and Ayden Soria as Piglet.

We aren’t sure of what exactly the sequel will entail. We can safely assume, though, that Buster takes on the task of organizing yet another iconic and successful singing competition.

Stay tuned to Pop Culture Times to stay updated from the safety of your homes!