The most long-awaited game S.T.A.L.K.E.R 2 give hope when months back it revealed an inside glimpse of the game. Since then the wait for horror survival game is increasing considerably.

The survival-horror game was first released in 2007 on Microsoft Windows by Ukraine based GSC Game World following its second part in 2009. All the parts were critically acclaimed and loved by the gamers.

Read further to get the inside details of the upcoming game S.T.A.L.K.E.R. 2. 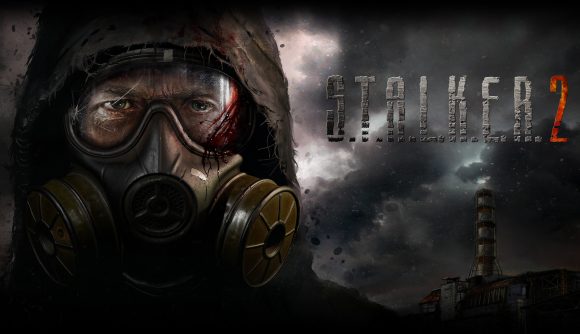 Developers scheduled to drop S.T.A.L.K.E.R. 2 in May 2021. The developers released three parts in the series Stalker: Shadow Of Chernobyl, Clear Sky, Call Of Pripyat that is available on Microsoft Windows.

Although the announcement release made years back in 2010, the several delays in the development put the game on hold. Initially, S.T.A.L.K.E.R 2 scheduled to release in 2012, but now Game World Studios shifted it to 2021.

The studio also released the S.T.A.L.K.E.R. 2 official website that does not reveal many details despite its character and wallpaper. It is not yet known on which platforms the game will release. However, like its previous parts, the Microsoft Windows player will surely get it but speculations risen for other platforms. The title of the game is not yet revealed and we only hope to get the details sooner.

Adapted from the novel by Arkady and Boris Strugatsky, Roadside Picnic, the game is a first-person shooter game. However, there is only little known about the S.T.A.L.K.E.R. 2 storyline. The games set in a post-apocalyptic alternative reality. Makers on its official social media channel said that they are working hard on making the gaming experience unconditional for fans. They also revered that the second chapter S.T.A.L.K.E.R. will be ‘ambitious’ and will continue its ‘legendary legacy’, with a promise that they will soon reveal other details.

For more latest updates on the gaming world stay tuned with us.