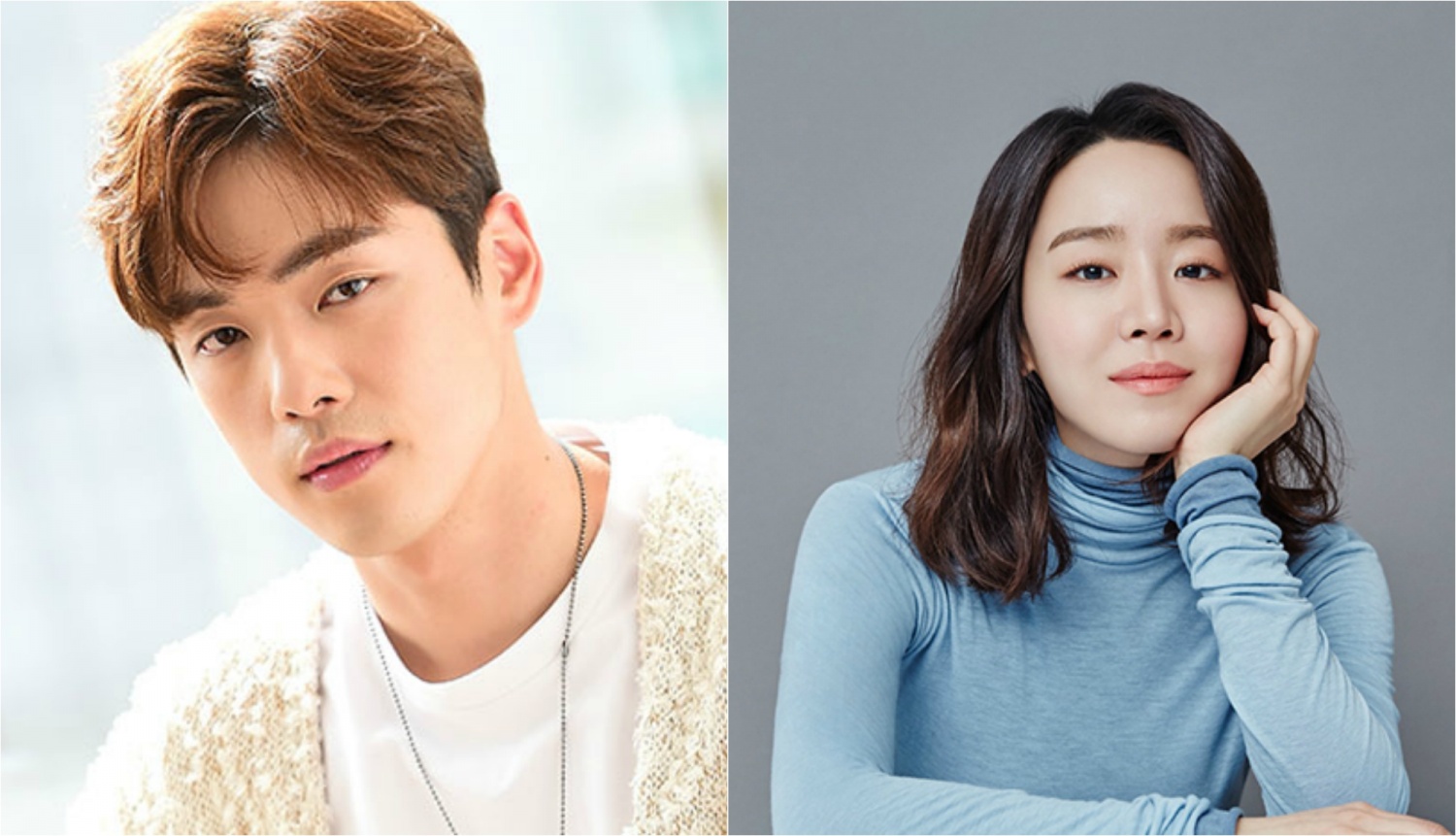 Queen CheoRin is an upcoming Korean historical drama series- throw in some sexiness and some comedy, and that sums it up!

Here’s why we’re expecting the show to be a major hit- it’s Korean. Korean shows, Korean music- it’s all blowing up. It’s one of the fastest-growing entertainment favorites today. No one can resist a good Korean Drama or a long playlist of K-pop music. And we’re expecting both in Queen CheoRin.

The show is based on Queen CheoRin- also known as Queen Dowager Myeongsun- who was a Queen consort of Korea by marriage to Cheoljong of Joseon.

The series took place in the Joseon Dynasty but begins in the present day when Jang Bong Hwan works as a chef at the President’s Blue House. His spirit somehow finds its way into the body of Queen Kim So Yong in the Joseon period. Now, trapped in the palace and the body of the Queen. Jang Bong Hwan discovers the tightly sealed and protected secrets of the Queen’s husband-King Cheoljong.

How long is the wait?

The filming of the show has been completed, and the first season (consisting of sixteen episodes) is set to release in November of 2020. Hopefully, the coronavirus pandemic won’t get in the way of this release date, as it has with countless other productions. Fingers crossed!