Marvel is continuously giving us surprises through their fantabulous films and television shows. However, there’s been doubt regarding the connection between TV shows and movies in the past few years. But it has been assured that new Disney+ Shows will be directly connected to the already established Marvel Cinematic Universe.

Kevin Feige announced several series for the fourth phase at 2019 D23 Expo, and Ms. Marvel is one of them. Excitement is on the top for this series as it’s going to expand the roots of the MCU, and within this article, we are going to cover everything we know so far about it.

Ms. Marvel: When Is It Coming Out? 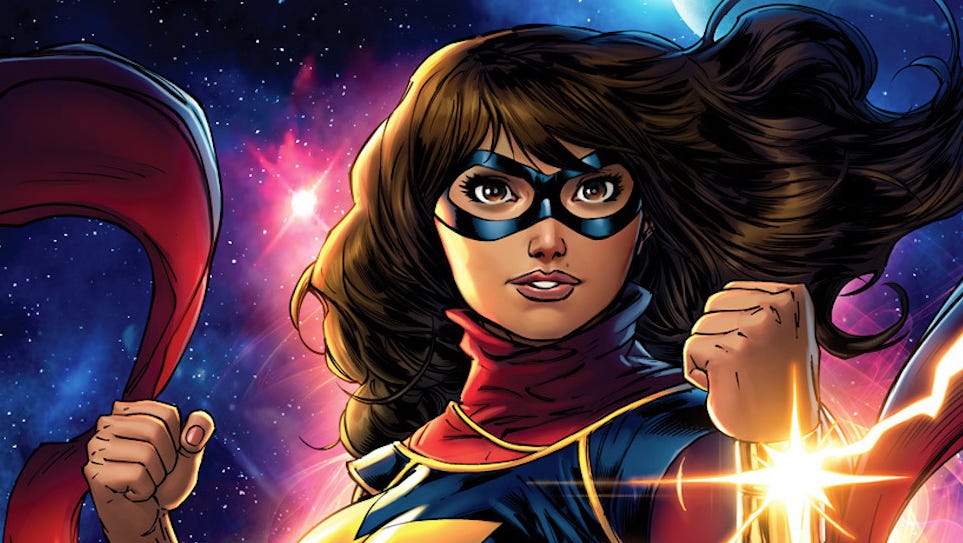 It was said that a series on Ms. Marvel was in development, and Bisha K. Ali was hired to write the script. MCU planned to release the series on Disney+ in 2022, but as of now, they didn’t disclose the proper release date yet.

Ms. Marvel: What Can We Expect From The Storyline?

The upcoming series is going to feature the story of Marvel Comics’ character Kamala Khan, third character to receive the mantle of Ms. Marvel. MCU enthusiasts are speculating the series to tell an origin story of Ms. Marvel.

Bisha K. Ali is going to be the head writer of the story, and we’re expecting her to deliver a breathtaking story. Also, it’s going to carry the same vibe as other Marvel Cinematic Universe content, and it’s going to outstand everyone’s expectations.

Everyone’s eyes are stick to every update that gets dropped by the production house. Numerous things are going on in the Marvel Shared Media franchise. But as of now, no one has been cast for the role of the Kamala Khan’s Ms. Marvel’s character. However, fans are also estimating that Brie Larsson can make a cameo as Carol Danvers in the series.