Lovers Of Samkwang is an upcoming Romantic South Korean American television series. Hong Seok directs the show, and the scriptwriter of the movie is Yoon Kyung Ah.

The show revolves around the stories of two people Lee Bit Chae Woon and Woo Jae Hee. Who lives in an apartment called the Samkwang Villa.

As the drama unfolds, we see how the two of them initially start as total strangers. But ultimately start to open with each other and, in the end, fall in love.

The story conveys a powerful and beautiful message, no matter how difficult and cruel this world becomes.

The warm seeds of love will still grow in interpersonal relationships and bear the sweetest fruits for the rest of life, which will be priceless.

What Are The Expected Release Date? 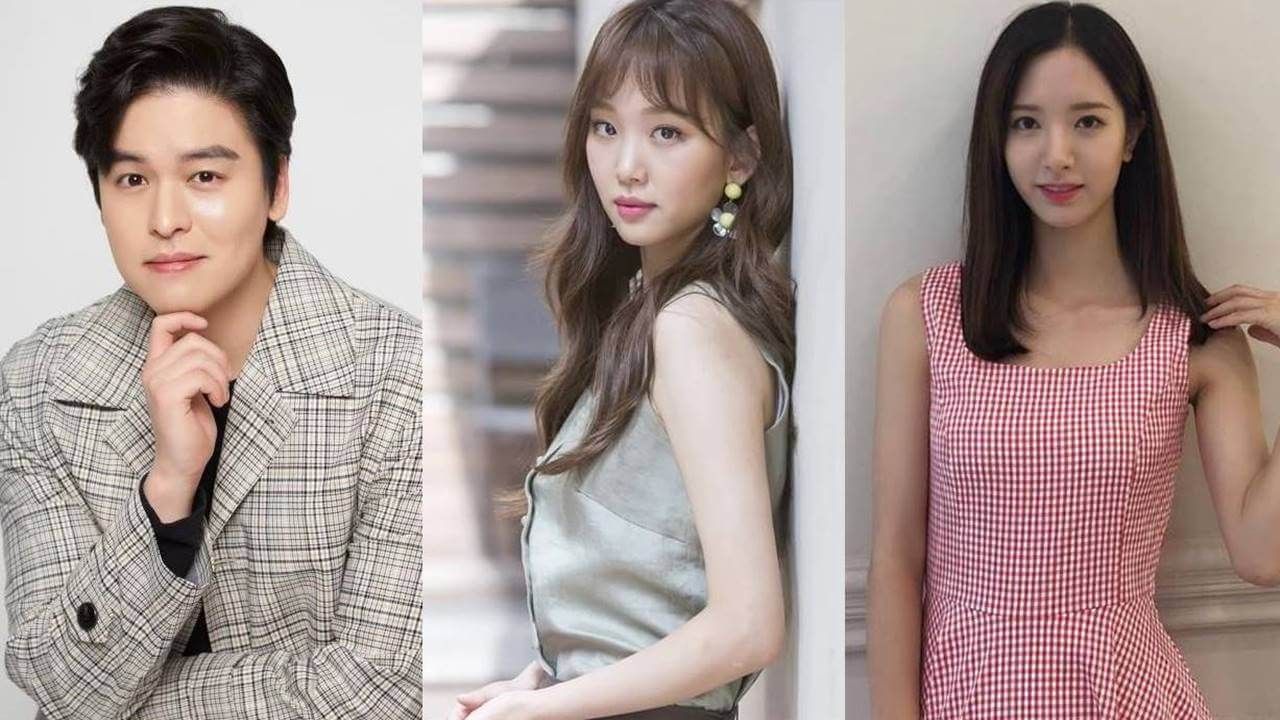 It is confirmed that “Lovers Of Samkwang Villa” is all set to release on 19th September 2020.

What Should You Know About The Show?

As I have mentioned earlier, the show is all set to release on 19th September 2020. The show will consist of a total of 100 episodes.

However, there are no trailers available for the show. Trailers are usually made available a few months before the release of the show. Since the show is all set to release in September, we can expect the trailer sometime in July or August.

The primary cast of the show will consist of the following actors:

Jin Ki Joo as Lee Bit Chae Woon (a grumpy, ambitious and persistent girl. Who works as an installer at an interior design shop. But Lee Bit Chae Woon’s ultimate goal is to become a successful textile designer).

Lee Jan Woon as Woo Jae Hee ( A confident, handsome, arrogant and determined young man. Who looks in for details and specifics in his work).