Kud Wafter is a Japanese visual novel which is developed by Key. Now, this is coming to the screens in the form of a manga adaptation. The 40-minute theatrical anime adaptation is by J.C.Staff.

Look at all the details regarding the movie and all the latest updates here!

When is Kud Wafter going to release?

As far as we know, it is going to premiere by September 2020. The announcement that an adaptation is going to arrive pretty soon in the form of an idea was presented by January 2017.

VisualArt had also launched a crowdfunding campaign on July 18, 2017; this was to fund the anime adaptation. It reached the goal of ¥30 million in just three days! Finally, the total of ¥60 million was gathered to produce a 40-minute theatrical anime.

The original release date was September 2019. However, there was a one year delay, and now it is releasing this year!

For the people who don’t know, Kud Wafer: P.C. game was Key’s eight adult-visual novels.
He released the game in Japan in 2010 for Windows P.C. and became the best-selling P.C. game of that year in Japan. The visual novel’s story mainly is about high school students Riki Naoe, and Kudryavka Noumi (“Kud” for short) as the viewers get to see their friendship evolves into a romantic relationship.

What are the other updates about Kud Wafter? 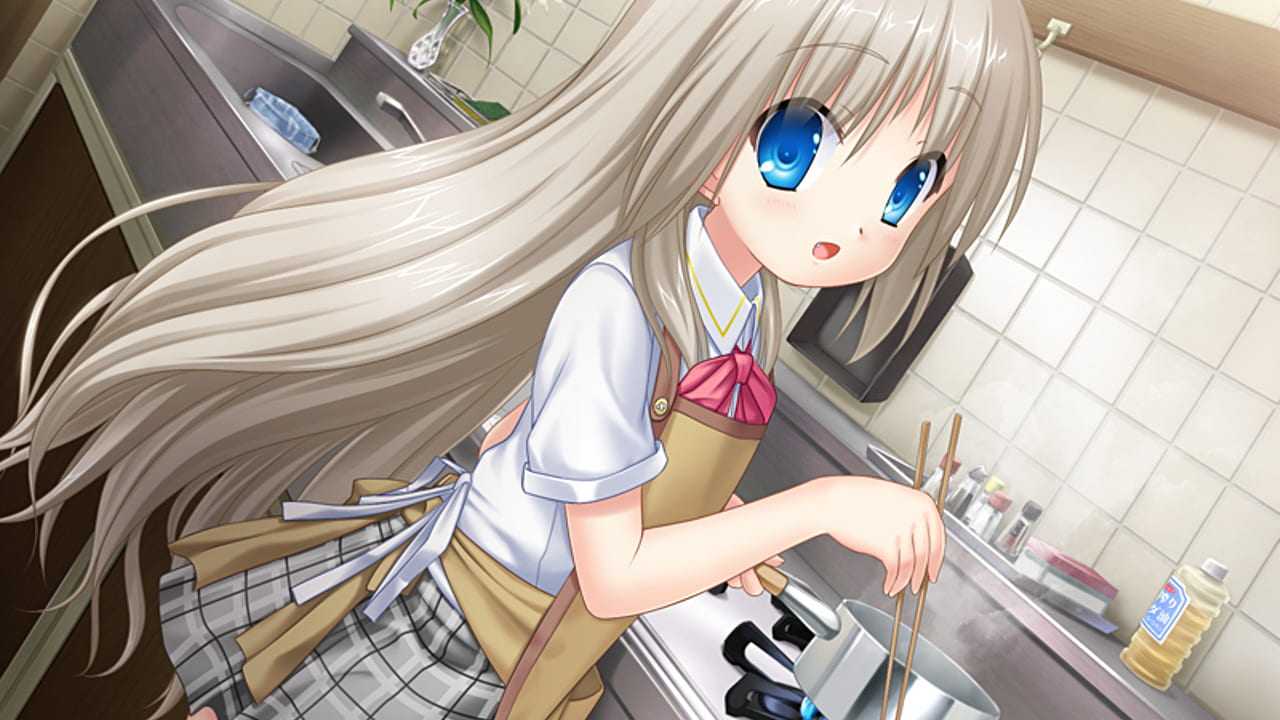 Now the delay was uncalled for in regards to the release. However, it happened when Kentarō Suzuki replaced Yoshiki Yamakawa as the director of the project.
The changes in director took another long turn to finalize the release of the final output finally.

The Anime is also marking the 10th anniversary of the Visual Arts’ Little Busters! P.C. Software.

The delay also took place as in recent years, a lot of animes have come to the frontlines, and scheduling this particular one for more reach was becoming difficult. As far as we know, the Anime’s theme song is “Light a Way.” The song is going to be sung by Suzuyu.

The hype amongst the audience is pretty palpable, and we hope to see soon it come into light after being in production for so long.

Let’s hope we get the Anime this September and not get any cancellation news as nothing is here to comfort us other than our screens.
For more daily pop culture news. Stay tuned.