So without further ado, let us get into all the information and updates we have on Infinite’s scheduled release date, the potential plot, and who will be in the upcoming cast.

When is the Release dates for Infinite? 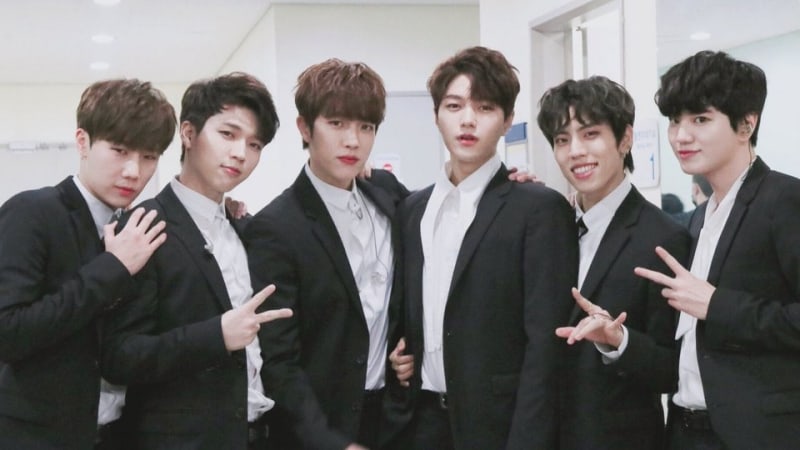 The film was supposed to be released on the 7th of August,2020, by Paramount Pictures. In the wake of the recent COVID-19 affected events, we have the reports informing a shift in the dates of release reading May 28, 2021, as the new date.

While you may all be guessing what the potential cast going to be like for Infinite is, we have all the details you would want to know before you start searching online about the upcoming movie because we have the answers.

The cast list has been finalized and put out to our notice on notable sites. The following are:

What will be the plot structure of Infinite?

The big news was when the director replaced the lead cast Chris Evans and brought in Mark Wahlberg instead. The reason being Evans is having many titular roles in his account.

The movie will be an adaptation of D. Eric Maikranz’s 2009 novel, The Reincarnationist Papers. The plot follows a schizophrenic man named Evan Michaels, who happens to be evocated by his past life memories and finally joins an organization titled the Cognomina.

Something is very strange and horrifying about this organization. Evan happens to find out many strange realities subjecting from his past.

Such an intriguing plot might be a career jump for Fuqua! Fuqua before this unanimous production has worked in movies like The Equalizer 2, 2016’s The Magnificent Seven, Exit Strategy, and Southpaw.