If you have missed out on Harry Potter you are not alone, my friend. It has been a long time we all have been longing to watch our beloved Gryffindor wonder kid.

Hold your horses the news of Harry Potter been conceptualized into a gaming series is indeed true. We bring all the latest scoop on the following story. Well, Harry Potter RPG is coming to PS5 and Xbox Series X. This has been long overdue news.

It has been raging in demand since the announcement. We already know that franchise will yet again build its success in the market of games. Nothing will ever be enough to contain the excitement about the release of this wizarding wonder reign the gaming platform.

Here you will find all not so generic answers on the game. We are assuring you some generic ones too. We take pride in providing the latest information. 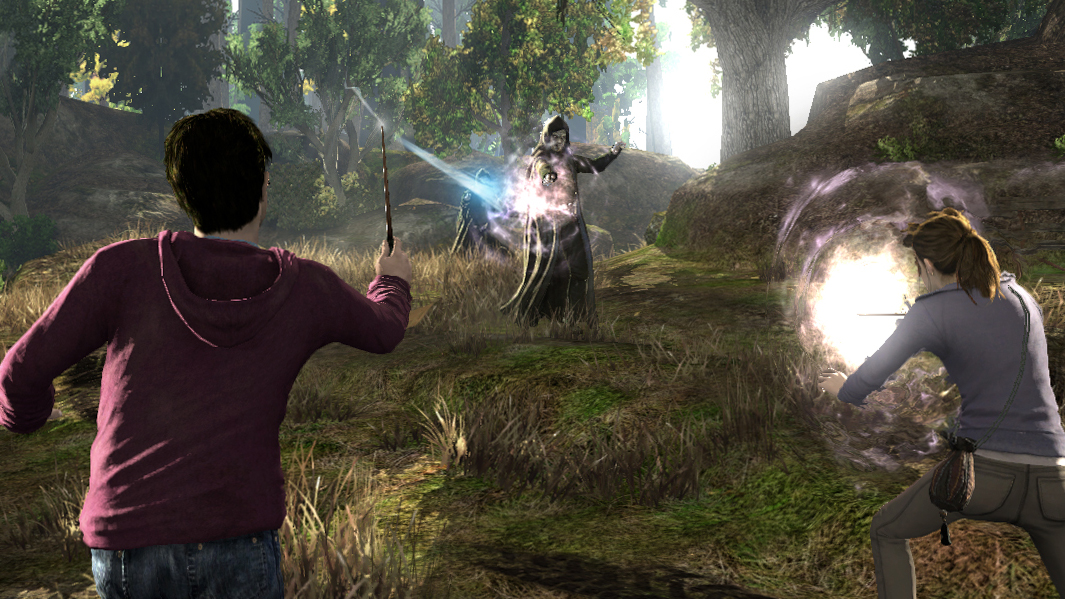 While you may all be wondering what is it going to be like for Harry Potter [Untitled] Gameplay, we have all the information you would want to know before you start looking for spoilers for the upcoming game. So here you have it-

It has been a long sigh, and here it is. We still have no official statements on Harry Potter’s gaming series title. Although Bloomberg, the leaked Harry Potter RPG will release on PS5 and Xbox Series X in 2021.

The report also claims that the untitled Harry Potter game will feature an expansive, open-world replica of Hogwarts, where you can ‘role-play’ as a wizard.

So the sources claim that in the leaked footage, you will be able to choose from eight character classes and align yourself with either good or evil.

A lot of rumour on the game is out. Here are some that are speculated by the fans that this project may be in development by British studio Rocksteady Games, which is also owned by Warner Bros. However, a source at Rocksteady confirmed to Eurogamer that this is not the case.

Anyhow, we have no official confirmations, announcements on the deets of the game.