Hansel and Gretel, the heroic duo, once again, will set out for the deadly task of witch execution. The first film began with the fairytale-like touch and showed Hansel and Gretel being abandoned by their father in a forest. After that, they enter a gingerbread house. There, the cannibalistic witch captures the siblings.

Since then and till now, they have been classic witch hunters executing hundreds of witches. Lately, the film has been in news for its upcoming sequel. Here is everything for you to know about it.

Hansel and Gretel: Witch Hunters 2 Cast: Who Will Return? 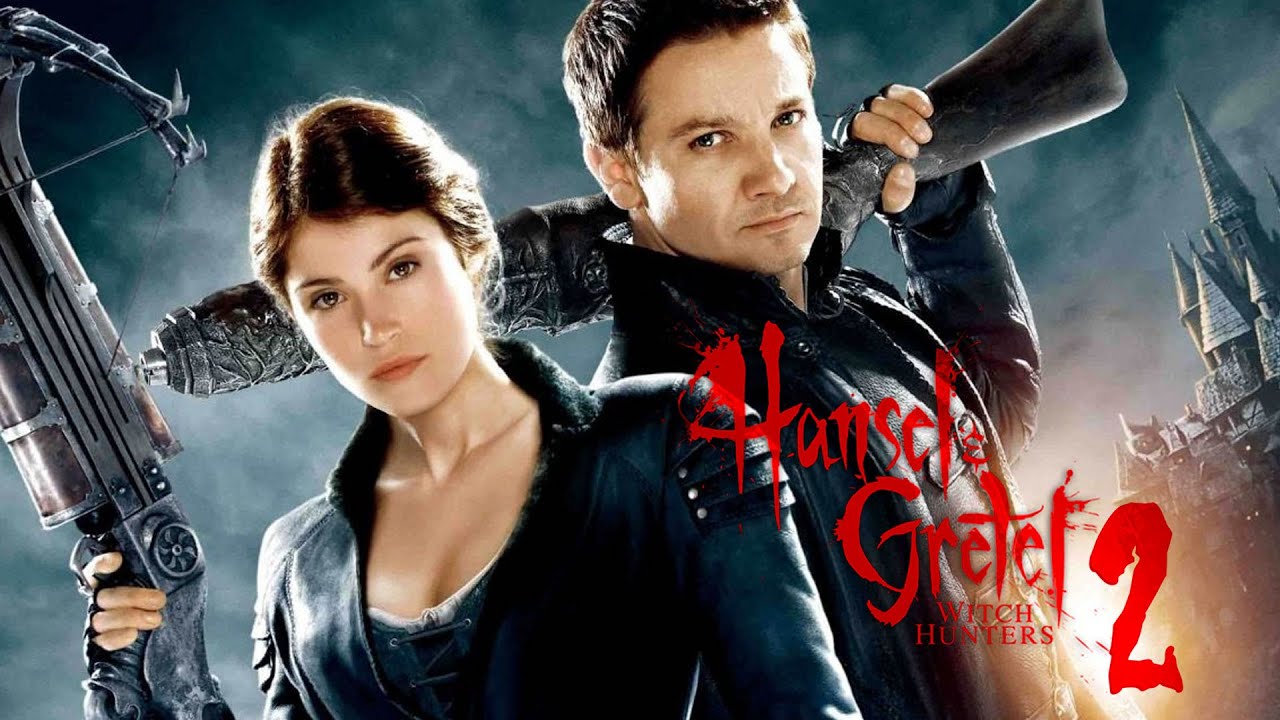 Directed by Tommy Wirkola, the first film was released on January 25 in 2013. It received ratings for action and horror genre. The Film stars Jeremy Renner and Gemma Arterton in the titular roles of Hansel and Gretel. Other characters follow up with Famke Janssen, Peter Stormare, Thomas Mann, Pihla Viitala, and Derek Mears as the supporting cast.

Hansel and Gretel: Witch Hunters 2 Release Date: When Will The Sequel Arrive?

The first sequel of the film was initially announced to be released by 2016. As is evident, the film failed to be launched back then. However,  assumptions hovered around regarding the film’s close release by next year, 2021.

In 2014, it was buzzed that Wirkola might not continue as the director and Jeremy Renner might not continue being the lead cast of the movie. The new faces yet to be signed up haven’t been announced. We are not even sure if Gemma Arterton has agreed to play the female lead of the movie.  There was also chatter stating that Paramount was rather interested in developing a TV series based on the adventures of the witch-hunting duo and that it had more chances of happening than the sequel film.

What can we expect from Hansel and Gretel Witch Hunters 2?

Contradicting the above facts, in recent years, Wirkola had shared a teaser of the movie, mentioning how it will include elements of voodoo in it.

Although Hansel and Gretel wasn’t a hit show, it still managed to cross the stack of $226 million and gather a decent crowd for its premiere. Which leads to the agreement of Paramount Pictures for the next part.

Director Wirkola even wrote a script for the sequel that included some “pretty insane” ideas for the second film. McKay also stated that “this could be one of those instances where the sequel does go further than the first one. Think about different kinds of witchcraft.”

With no release date and trailer, it might take some time before we see the second part out in the cinemas.