Hache Season 2 Release Date And Who Is In Cast? A Spanish crime drama web television series, Hache was originally released on 1st of November, 2019 and has a total of 8 episodes available for streaming.

Produced by Weekend Studio, Hache has an average rating of 6.3/10 by IMDB. This crime drama series is created by Verónica Fernández, and is available on Netflix. The series is directed by Jorge Torregrossa and Fernando Trullols.

The protagonist of the series is Helena who becomes the love interest of a carted leader of dangerous heroin in Barcelona circa the 1960s. Helena takes it upon her to level up her ranks as she goes on a journey to hone up her skills.

As the series is being updated for yet another season, keep reading to know about the plot, cast and other details of the crime show Hache. 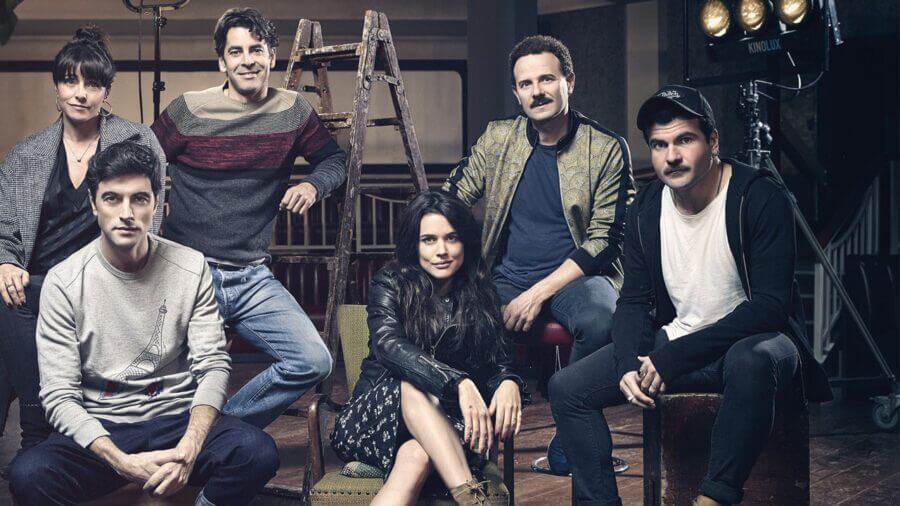 Several of Spanish television series have made it big on Netflix, like Money Heist and Elite. Hache seems to be a compelling series as well which has been taken up by Netflix.

The second season of Hache will possibly make it to the streaming service in the month of November 2020.

It seems that Hache will soon be back as the leader of the criminal cartel in season 2. The first season had ended with Hache seeking revenge. Also, to the much surprise of the fans, Javier Rey might be resurrected in the second season of Hache. Hache’s rise to power once again is the moment we all have been waiting for. Stay tuned for more updates with Pop Culture Times about Hache Season 2.