Gintama is one of the most famous Japanese franchise to have a manga, an anime series, a video game and two movies, one of them is a live-action adaptation.

The manga written by and illustrated by Hideaki is one of the best selling manga selling over 55 million copies and hence the multiple forms of adaptations.

A third film is in the making, and we’re here with more news on it.

When Will It Release Date of Gintama Three? 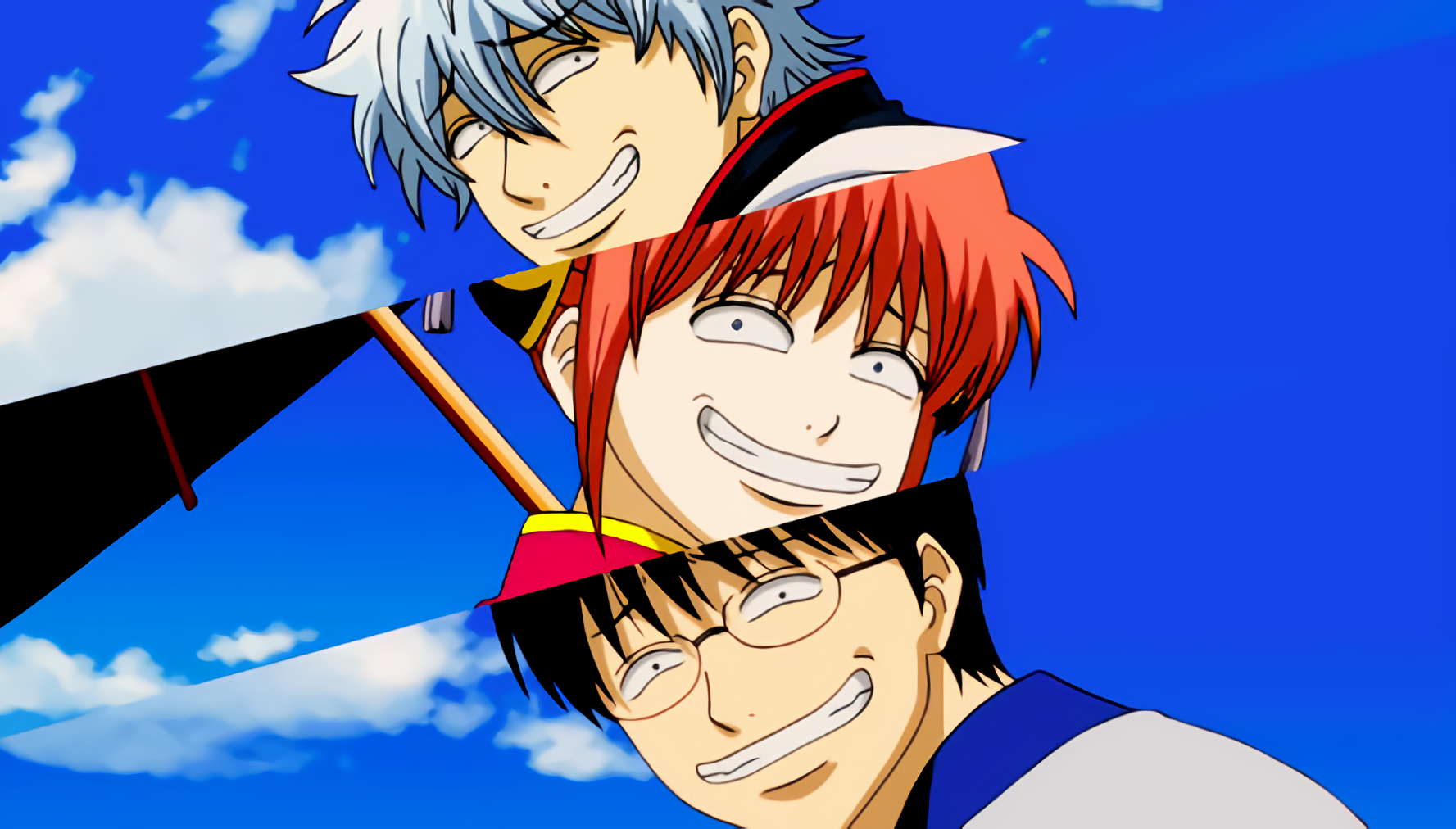 The title for the third movie is still unknown. The movie was announced back in August 2019 by the manga’s 77th and the final volume. Later on December 21, 2019, the three voice actors who voice the characters Sakata Gintoki, Shinpachi Shimura, and Kagura announced on Niconico live stream that a new film adaption is being made and is set for a release in early 2021.

Though the fans were quite perplexed with the news because of the franchise’s habit of trolling, everything seems fine, and the movie stands confirmed.

The franchise promised more information for the film in a special presentation during the Jumpa Fest 2020, but with the Coronavirus pandemic looming large, its happening seems very unlikely.

Any Plot Details For Gaitama Three?

As you may all be wondering what is the plot going to be like for Gintama 3, we have all the information you would want to know before you start looking for spoilers for the movie. So here you have it-

Very little detail has been disclosed about the movie. However, a “super teaser visual” was released with the announcement featuring Yorozuya crew sitting on three directors’ chairs on a movie set.

There still no info on whether the movie will be an adaptation from the manga or a brand new one.

Cast and Characters of Gintama Three?

While you may all be guessing what is the potential cast going to be like for Gintama 3, we have all the details you would want to know before you start searching online about the upcoming movie because we have the answers.

The three lead characters will be back with their original voice actors, who are: Shang-Chi and the Legend of The Ten Rings: Where to Watch & More Other Details