Brie Larson has amazed her fans and for that matter, everyone, with her heroic performance in Captain Marvel. And it is confirmed that the fans will see her return as Carol Danvers in the sequel of the movie.

The first Captain Marvel grossed over $1 billion worldwide. The movie is also the first female-led movie of the Marvel Cinematic Universe and created a lot of buzz among the fans. Aside from having super amazing CGI, Captain Marvel was the topic of discussion on thousands of online forums. The release date of the movie is still unknown. Marvel has just revealed the release of Black Panther 2 after 2021. The studios have confirmed Captain Marvel 2 to be in its development stage.

And the movie can release in 2020 and start its filming in 2021. Guardians of the Galaxy and the reboot of Blade are on the list too, so we have no clear release date for Captain Marvel 2. We’re as eager to watch the movie as you are, but it seems that all of us will have to wait for a long, long time.

The sequel’s plot is still in development. But we are sure that the story will set out in such a way to continue her journey after Avengers: Endgame or would be about her story before she was in the Endgame. The fans might expect the appearance of Kree villains and their history with Carol. We could better understand why she wasn’t there when the Avengers were first fighting Thanos and his army.

The idea of making a sequel is because Brie has attracted an enormous audience and has built her empire in the world of Marvel Comic in the short time that she has been a part of the MCU. The star has been going famous and has acquired her series on Disney +. Captain Marvel has become a great hit among fans and Brie Larson seems to have acquired her place in the ranks of the Avengers with the likes of Robert Downey Jr., Chris Evans and Scarlett Johansson. 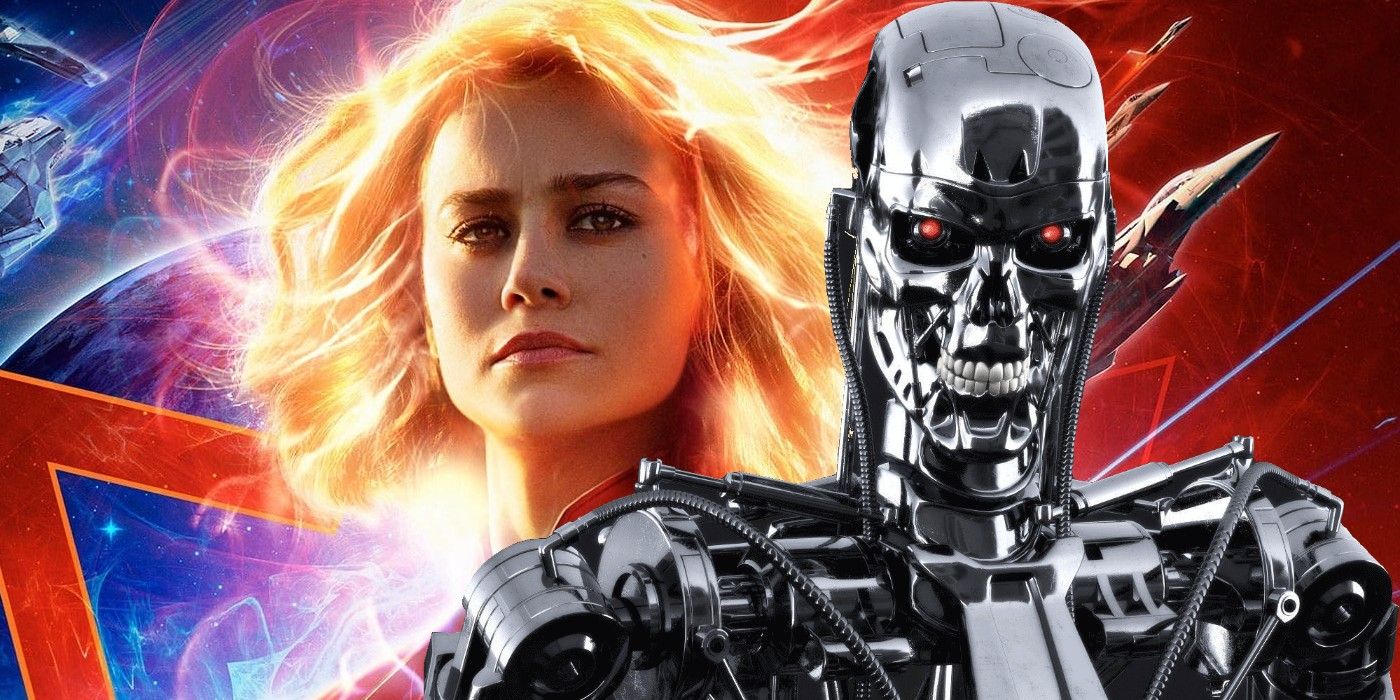 When it comes to the cast of the sequel, Brie Larson has earned her place as the lead. It might be possible to see a whole new cast of characters. Larson gave a hint by suggesting that there might be a role for the integrity of Kamala Khan / Ms Marvel in her debut.