The Burden of truth, the Canadian drama series has been renewed for a fourth season recently. The show first premiered on January 10, 2018, and has been running well ever since.

It has amassed a great fan base since its release and now the fans are looking forward to the release of Season 4 of Burden Of Truth. The show is centred around Joanna Hanley who is a corporate attorney who returns to her hometown in Millwood to represent her client.

When is the series coming out with its season 4?

Since the release of season 3 on May 2020, the fans of the show have waited for season 4. The third season had eight episodes, which brought up the viewership considerably. So, the producers gave a green light for season 4. The release date can be expected sometime in summer 2021.

However, given the current situation, we wouldn’t be too surprised to see that the show has been delayed to late 2021, or even 2022.

Who are the expected cast members in Burden Of Truth Season 4? 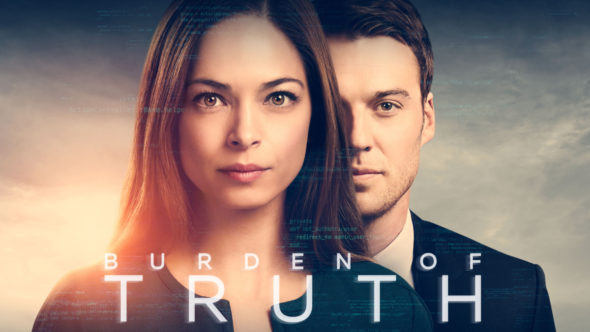 The primary character of the series is Joanna Hanley, played by Kristin Kreuk from Beauty and the beast. Star Slade plays the role of Joanna’s assistant, Luna Spence. Season 4 will have most of the old cast members from the previous season.

How will the story progress in Burden Of Truth Season 4?

The plot looks into how Joanna uncovers the toxins dumped into the farmlands and helps build a case against the mill. She builds upon evidence and makes it impossible for her to lose in court.

The fourth season will have a new setting, which sounds promising and we have it on good account that it’s going to be a top law firm in Winnipeg. The plot now shifts to hackers and activists that are associated with a political movement. She will also become the target of them, which puts her life in constant danger. The season will also bring new cases to her step and entice fans with the mystery-filled episodes.

However, we could see a lot of new things happening in Burden Of Truth Season 4 and we’re looking forward to seeing what the producers and directors have in store for us.