Before The Blood is an upcoming intense 3rd-person urban beat-em-up in which you punch, kick and knock out your opponent team members on your journey to unravel the mysteries of Hilden Green. In this place, Mickey’s brother, Dean allegedly commits suicide.

Publisher of Before The Blood is Green Man Gaming.

Here are all the details of Before The Blood- release date, gameplay:

Before The Blood Release Date:

As we all are very excited about this Game and gamers hoping for its release, but there is no specific release date that has been confirmed yet. Amid pandemic, the release may extend to early 2021. We have to wait for more for its release.

Before The Blood Gameplay: 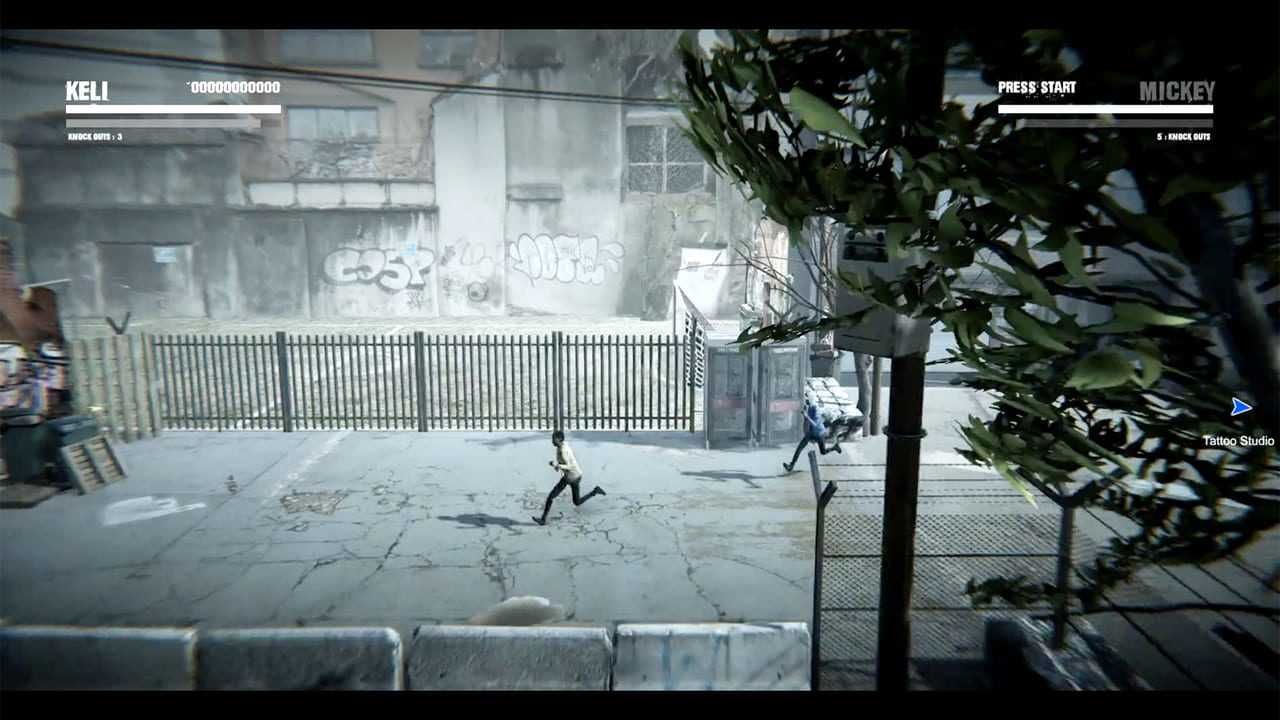 Gameplay features: The combat is action-based, with Keli fighting enemies in real-time in a variety of in-game urban environments. The player can use light attacks (fast but weak) or heavy attacks (slow but more powerful). Dodge will evade enemy attacks and, with successfully timed button presses, can gain temporary invulnerability and launch counter-attacks which deal heavy damage. Many weapons can be utilized, and often you’ll need them to progress through the hard-hitting narrative.

The combo-moves are easy to perform, but difficult to excel and master. The player play as Keli, who is a tough-talking, hard-as-nails juvenile who sets on a dark and dangerous mission to help Mickey uncover some hidden truths about his brother’s suicide. You can fight on your own or can play with a friend as you take on the networks of runners, dealers on your way to the tower where Dean died.

Each fight will teach you more moves, and the more you learn, the more Respect points you will earn. That will signify your strength to the other gang members. However, your original adversary will go to extreme lengths to prevent the truth from getting revealed.

The phone: Keli can use an app on her phone to access the dark web to detect who is packing and selling, who to fight, and most importantly, who not to fight. Local co-op: Get blood on your knuckles and get to Hilden Green on your own or let one of your crew play as Micky to help fight your way through the different boroughs.

Multiple weapons: Loads of weapons for you to choose from to progress through the hard-hitting narrative.