Animaniacs Reboot Hulu Release Date And Who Is In Cast? The Animaniacs are coming back to TV, and they’ll sound just like you remember. After news broke early last year that the classic animated series would be getting a new iteration on Hulu from returning executive producer Steven Spielberg, the fandom was abuzz but full of questions.

Steven Spielberg will reprise his role as an executive producer for the series, which kicks off in 2020. Hulu will soon be streaming all 99 episodes of the original series, which first aired in 1993.

Questions like, “Will I recognize Yakko, Wakko, and Dot?” According to a tweet from voice actor Rob Paulsen, the answer is yes.

From an unofficial Animaniacs podcast, shows Paulsen (Yakko, Pinky), Tress MacNeille (Dot), Jess Harnell (Wakko), and Maurice LaMarche (Brain) all gathered together to return to Animaniacs duty. With confirmation from Paulsen that everyone is back in the saddle, nostalgic cartoon fans should be thrilled that two new seasons of the show will be streaming soon. 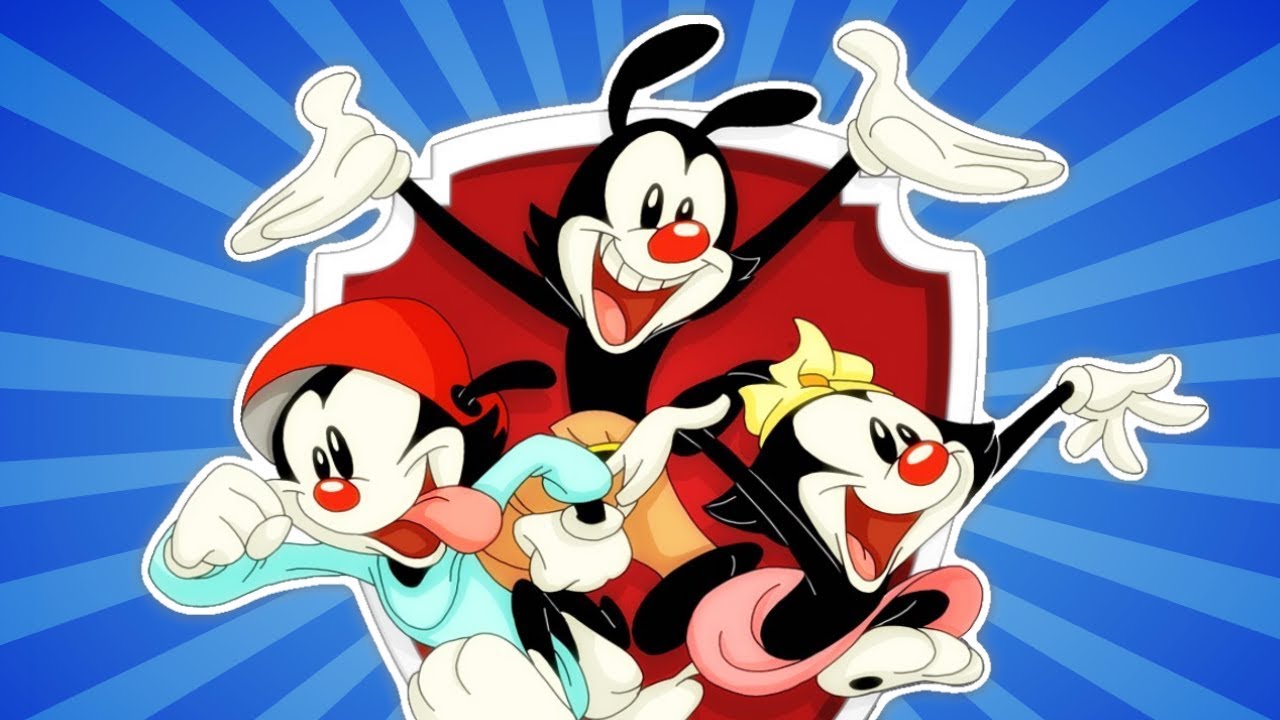 The original Animaniacs is an anthology that primarily focussed on Warner siblings Yakko, Wakko, and Dot, who break out from the prison in the Warner Bros. water tower and run around interacting with Warner movie characters, movie stars, and on at least one occasion, Satan.

The Warner siblings segments were sometimes educational, but more often, they were an attempt to recapture the anarchic, reference-heavy comedy of the original Looney Tunes, complete with studio references and in-jokes.

The show also captured a series of sketches developed around side characters like the Goodfeathers — pigeon versions of the main characters from Goodfellas — and Pinky and The Brain, two lab mice who plan to take over the world. The latter pair finally got their spinoff show.

The Animaniacs will return to Hulu sometime in 2020 as expected by fans all over the world, a lot of whom are too old for cartoons you think? No. Never.
The two seasons ordered by Hulu will surely be streaming sometime in late 2020.
While there is still time till we get the two new seasons of our childhood favourite cartoon, we hope that Hulu starts streaming the original Animaniacs so that we can binge-watch all the 99 episodes in this everlasting epidemic and give ourselves a little laugh.