Tom Cruise and Emily Blunt’s science fiction film did exceptionally well at the box office, grossing $370 million on a budget of $178 million.

The new writer Mathew Robinson impressed the studio with his thought of getting the movie made by the original director Doug Liman and cast the original actors, Tom Cruise, and Emily Blunt.

When is the new Tom Cruise movie going to release?

Liman confirmed in 2018 that he is rewriting the script along with Jez Butterworth.
As Tom Cruise would be busy with Mission Impossible 7 and 8 in 2021, we think 2022 would be the time we get some news for the movies’ release date.

What would be the plot be about? 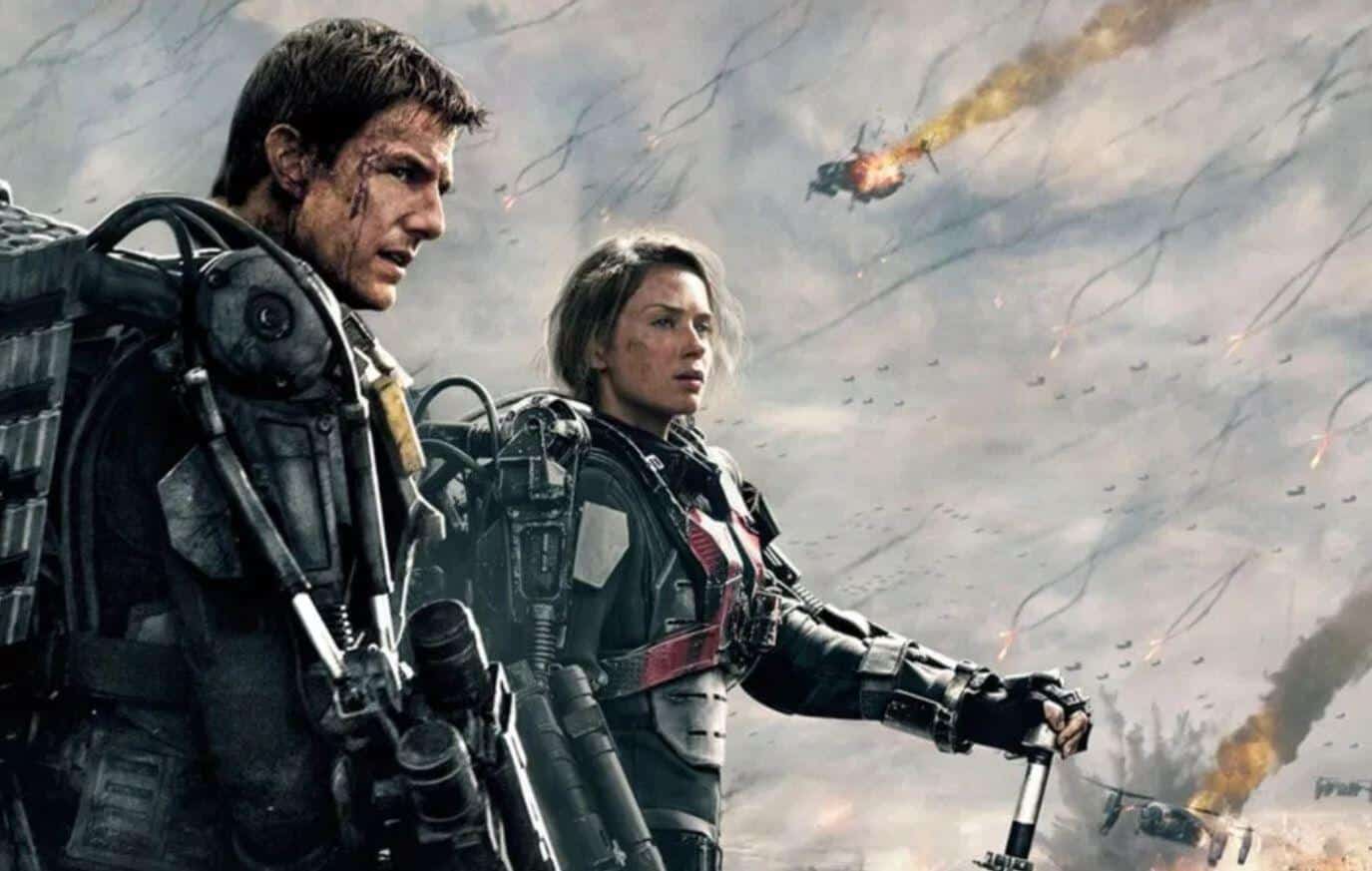 Liman said,” If I am going to do a sequel for the first time in my life I want to make it opposite of what you would expect from a sequel and we found a story that does that .” We can thus expect a change in the storyline.

What’s going to be the cast?

Tom Cruise and Emily Blunt are the two main casts expected to return for the sequel. As we know that Bill Paxton died in 2017. RIP BILL. His character would be taken by someone else.