Westworld Season 4 Release Date And Who Is In Cast? Dystopian world, twisted future and your twisted mind, all sound like fine ingredients of a great show. We are going to be talking about one of those shows here, that is, Westworld.

Produced by HBO and created by Jonathan Nolan and Lisa Joy, this show is on the top shelf of HBO’S hit shows like Game of Thrones and True Detective.

It is based on a film of the same that released back in 1973.

The series is also ranked as the most-watched first season of any HBO original series. All three seasons are critically acclaimed for its visuals, performances, themes, and excellent background scores. The series has also bagged 9 Prime Time Emmy Awards out of 43 nominations. The fans are anticipating the fourth run, so let’s find out more about it.

When and Where Will Westworld Season 4 air? 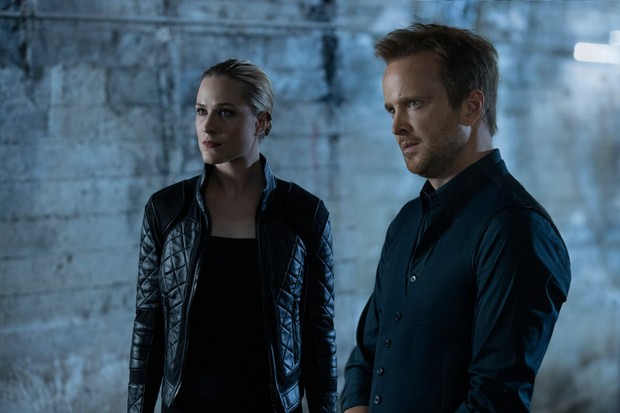 The third season premiered back on March 15, 2020, and concluded its eight-episode run on May 3, 2020. The show was renewed for a fourth run in April 2020, along with a confirmation from Sky Atlantic that it would continue broadcasting the show in the United Kingdom.

Since Westworld delivers a new season with a two-year gap, it’ll be a long time to see season 4 on air. Also, considering the pandemic at hand, we only hope it doesn’t take any longer than usual. We expect a release date in 2022.

Season three unfurled away from the futuristic theme park and had more of the human world as the backdrop. There was a lot more action in season 3 than the previous ones. It ended with the death of William, aka the Man in Black. Season 4 will explore the fate of Dolores Abernathy.

HBO has not made any official announcements for the cast, but we expect most of the big guns will be back, including Ed Harris, Tessa Thompson, Thandie Newton, and Jeffrey Wright.