We get to see various new anime release every season. One that is to be expected this fall is Shika no Ou, also known as The Deer King. The show has high expectations in the anime community, and many are waiting for its release worldwide.

When is the expected release date of the anime? 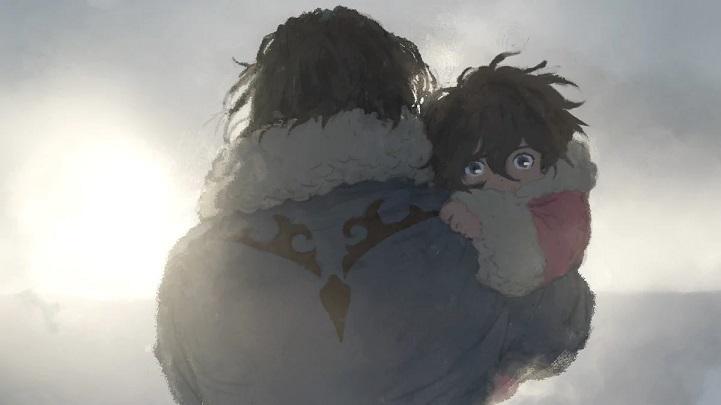 There are lots of series and anime that are hanging in the balance on their release date due to the corona pandemic. Shika no Ou seems to be just one among the vast list. Based on the initial announcement for the producers, the date is set on September 18, 2020.

This date was susceptible to change due to various factors. With the corona situation putting productions in halt, we can expect the release to be delayed significantly. The date of publication cannot be expected until late 2020 or early 2021.

What is the expected plot of the series?

The series contains various groups of people who are not connected directly. The plot jumps from one group to another, trying to make a significant connection between their lives. One side, a soldier Han along with his subordinates, fall prey to war. Han ends up taken in a prisoner. He escapes the cruel fate when the salt mine is affected by a mystery disease.

Medical scientist Hossain is the other important character in the plot. While a rumour spreads that the disease affects only immigrants, Hossain works towards finding a cure to it while risking his own life.

Does the show have a trailer or teaser?

To date, there is no known trailer or teaser released from the production team. With a small but significant plot, we might have to wait till the release of the series to know more. There is still a possibility for a trailer as the show will take time to release even after the pandemic ends.