Puss In Boots 2: Nine Lives & 40 Thieves Release Date And What Is Storyline? The 2011 adventure-comedy movie Puss in Boots is going to get its sequel it seems. The film produced by DreamWorks Animation and distributed by Paramount Pictures, the movie’s sequel, has been the talk of the town for years now. However, if it is finally going to happen or not, we are still to find out.

Here are the group details on the movie you have been waiting for quite some time now. 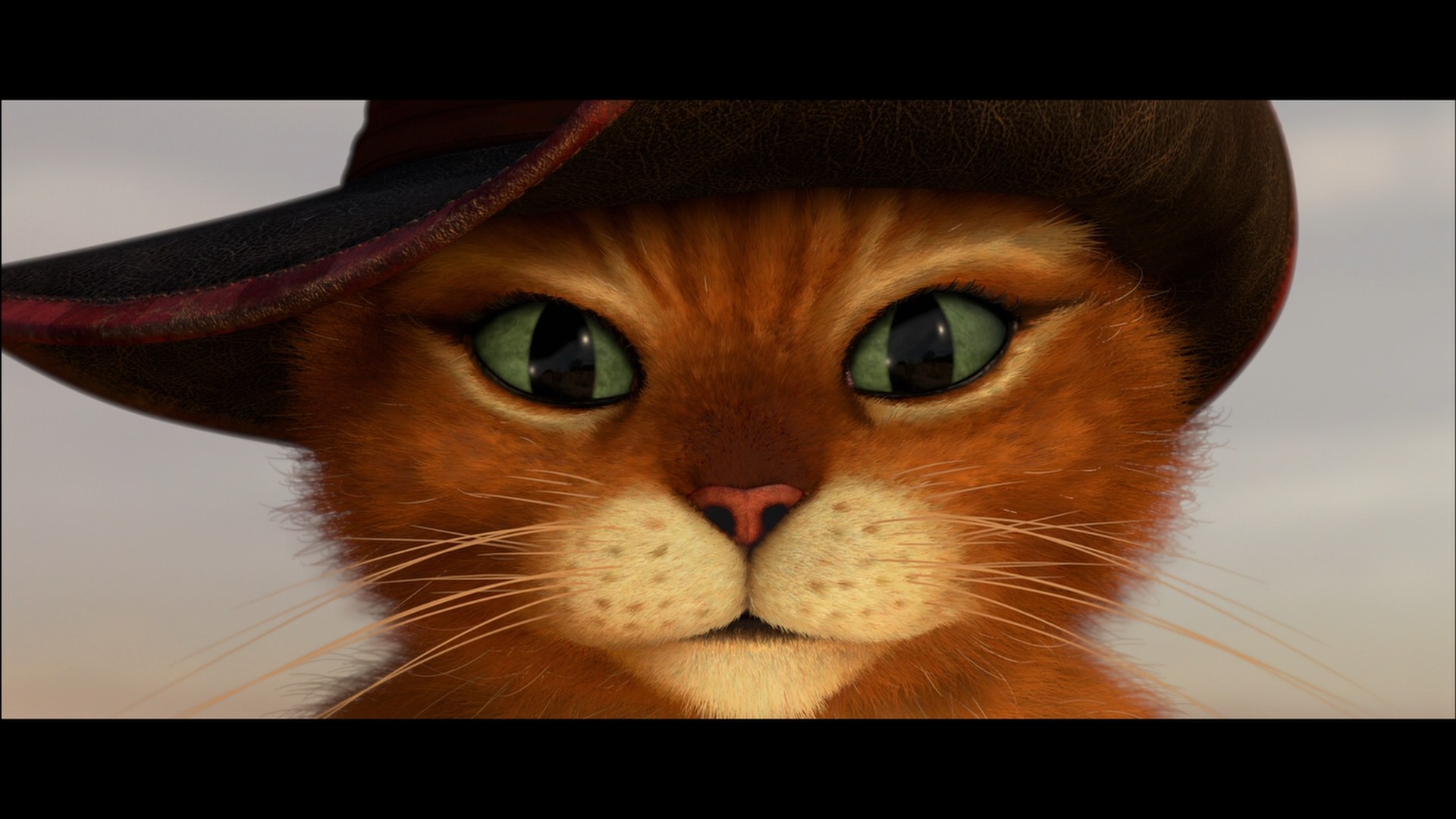 It dates back to November 2012, when executive producer Guillermo del Toro mentioned that they had already done a couple of screenplay drafts for a Puss in Boots 2. When we hear how director Chris Miller wants to take Puss on an adventure to exotic. By April 2014, Antonio Banderas, the voice of Puss in the movie, talked of the film in the development phase. The title Puss in Boots 2: Nine Lives & 40 Thieves came by June 2014.

Announcements were made then that the initial release date of the movie was going to be November 2018 and then pushed back to December 21, 2018. However, by January 2015, Puss in Boots 2 was removed from the release schedule due to corporate restructuring and DreamWorks Animation’s new policy that allowed them to release only two movies in one year. Soon the script was put under reconstruction.

In 2018 Chris Meledandri became the executive producer for both Shrek 5 and Puss in Boots 2. In February 2019, Bob Persichetti, who headed the story in the first movie, signed to direct the sequel.

As of now, mixed rumors of the movie cancelation and the movie being is development is surfacing, but we cannot tell for sure.

Reports from 2018 suggest that the original cast is to return to the screens, and there can be a cross over with Shrek.