Outer Banks Season 2 Release Date And What Is Storyline? Outer Banks was an instant success on Netflix, and Season 2 has recently been hinted at by the show’s co-creator so that fans will be pleased with this good news! Fans have been avidly demanding a second season on Twitter, and fortunately, co-creator Josh Pate shared that he’s already working on the script for Season 2.

We do see how good the series is by finding out that Netflix had already ordered Season 2 even before the first season came out. Without further ado, let’s dig into all the essential details on this upcoming season of Outer Banks!

Outer Banks Season 2: When is the Air Date? 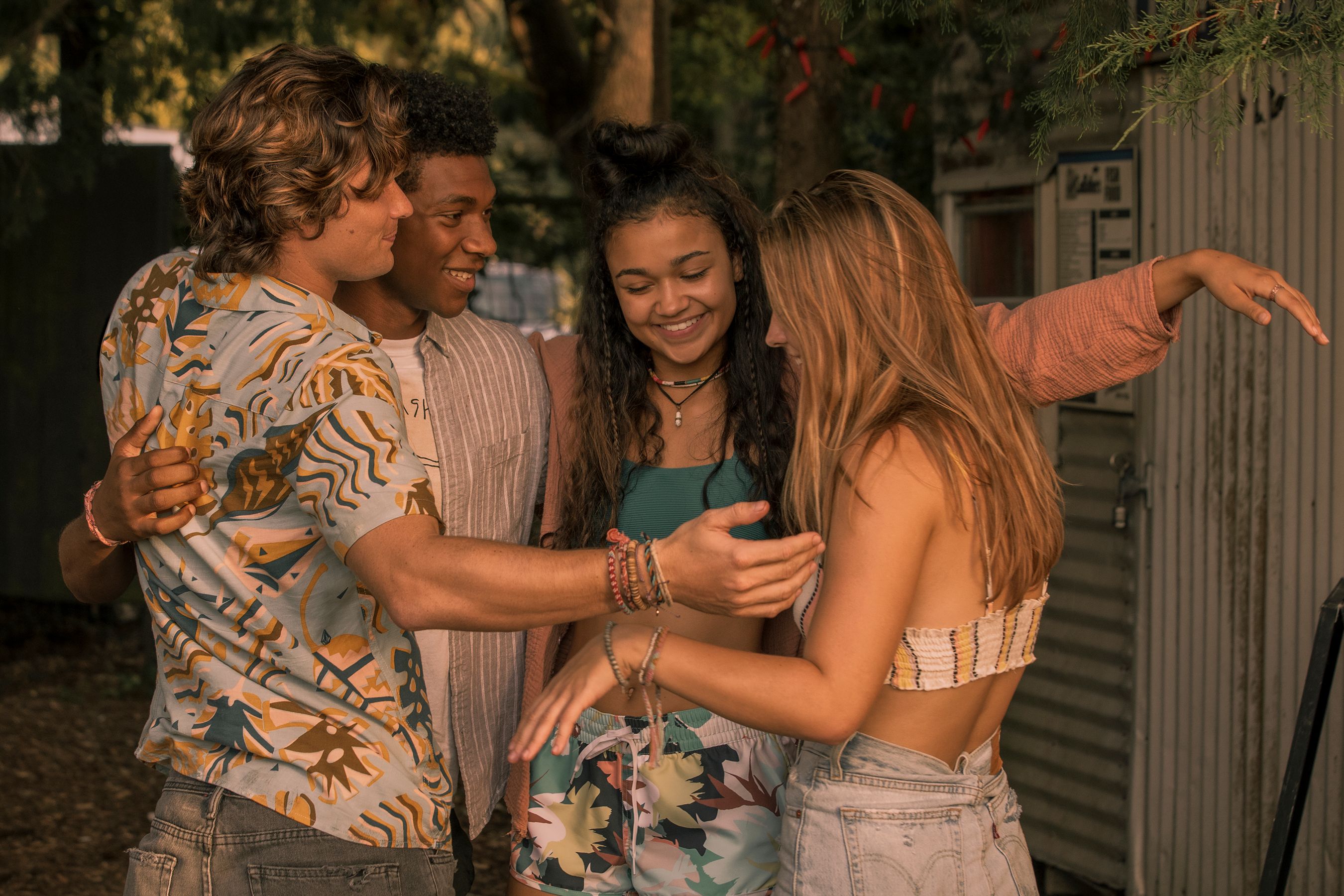 Unfortunately, we don’t have an exact release date yet, but Season 2 is expected to arrive by April 2021. Some of the cast members discussed filming when the coronavirus pandemic hit, and now production is on halt due to the lockdowns.

It looks like fans would have to be very patient and wait till 2022. Josh Pate revealed, “Ever since we started, we always viewed it as something that was probably like a four-season, maybe like a five-season show but four seasons.”

Don’t worry as Outer Banks isn’t going anywhere and is hoping to stay with us as long as four to five seasons! Stay tuned, and we will bring you the latest updates on this series.

Cast: Who Will be in it?

Chase Stokes and Madelyn Cline will return to play John B and Sarah Cameron along with fan-favorites Jonathan Daviss (Pope) and Rudy Pankow (JJ).

Other cast members to return are Charles Esten (Ward) and Madison Bailey (Kiara).

What is the Storyline for Outer Banks Season 2?

Fans expect that John B and Sarah, after being saved by a crew, maybe taken to the Bahamas on the boat. In Season 2, supporters hope to locate the treasure linked to the disappearance of John B’s father. With the rest of the gang not knowing that their friends are still alive, it may be interesting to see how they react when they find out.

Season 2 will also have significant consequences for Ward as police have become suspicious of him.