McMafia is a crime and suspense British TV series based on the illegitimate underground business involving Alex Godman; an English raised the son of Russian mafia exiles. Godman, until now, had been running away from the dark past and criminal diaries of his family.

All his focus was driven toward having a worthy life with his girlfriend, Rebecca. However, a murder reveals the dreadful history of his family; he now should abide by his laws to protect the one he loves. 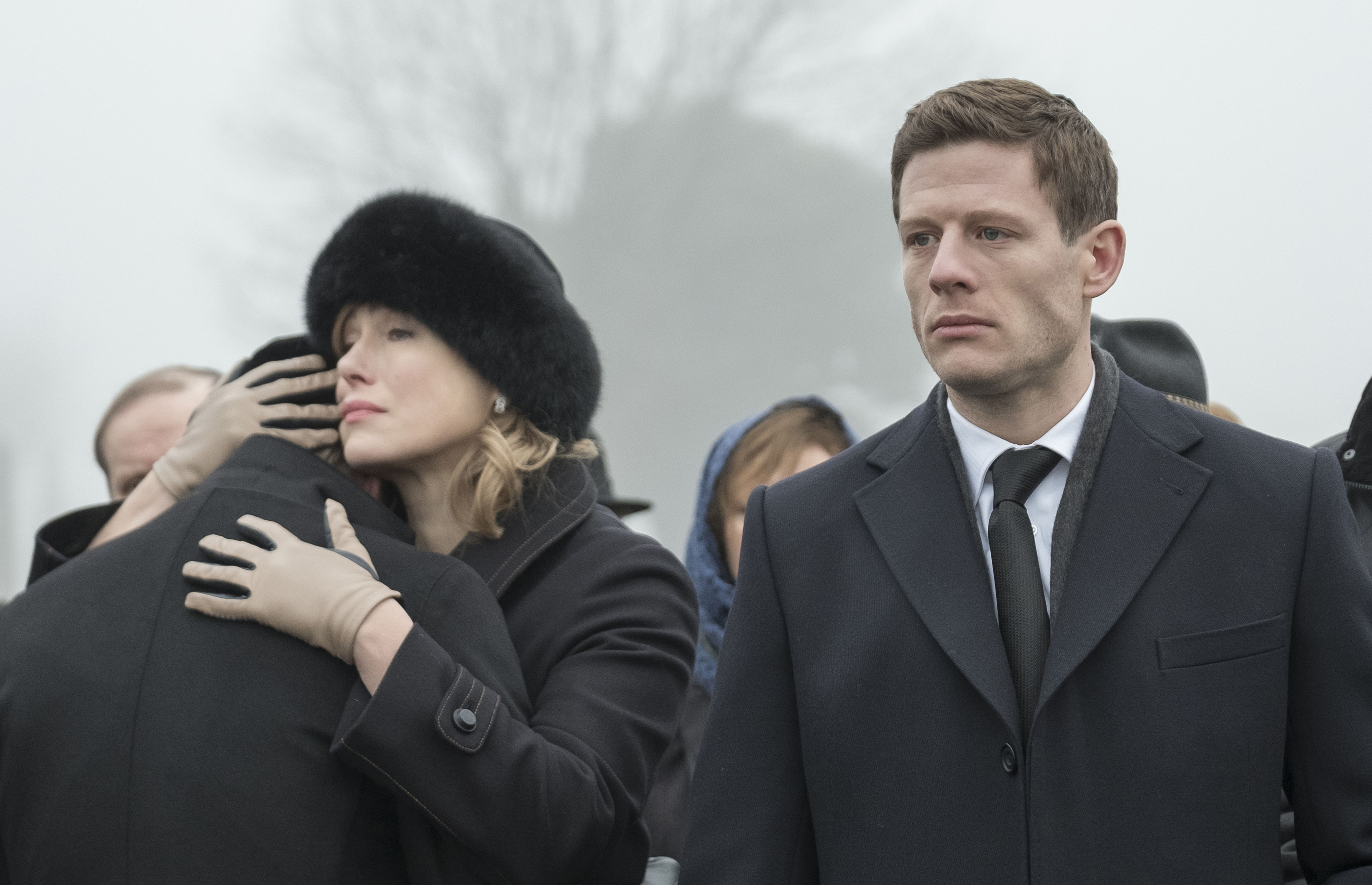 The second season reports speak of the son, James Norton, who probably will lead the legacy or choose a different path altogether. The first season was aired around 2018 and hasn’t reported of season two ever since until now. It is finally known that BBC has renewed the series for another run.

As commented by the directors Hosseini Amini and James Watkins: “We are so thrilled with how McMafia has resonated with audiences across the world and are delighted to be allowed to cast more light on the shady intersections of transnational criminals and their enablers in finance, law, intelligence agencies and even in governments.

Contradictory to this is that if the series produces a whole new story altogether, we may have new faces to look up to as unique characters in a new plotline entirely.

Season two can either pick up on the plot of Godman ruling his reign through Europe as a mafia boss and finally becomes an influential figure in the crime world, or we could even see the directors picking on a whole new story, a crime story of-course to explore new techniques and realities.