Pop Culture Times
TV Shows Made In Abyss Season 2 Release Date And What Is Storyline?

Made In Abyss Season 2 Release Date And What Is Storyline? Primarily a Japanese manga series, Made in Abyss, first aired in 2017. The anime also has a digital publication in Web Comic Gamma and has been published by Takeshobo. While the manga has been written by Akihito Tsukushi, the anime series has been written by Hideyuki Kurata.

The first season did exceptionally well, and to continue the series on, a sequel film was released. The film premiered in Japan on January 17, 2020. The movie Made In Abyss: Dawn of the Deep Soul was slated to release in the U.S. on April 11, 2020. But, the Corona pandemic has brought us another delay, and the movie has now been postponed.

Made In Abyss Season 2: When Will It Release? 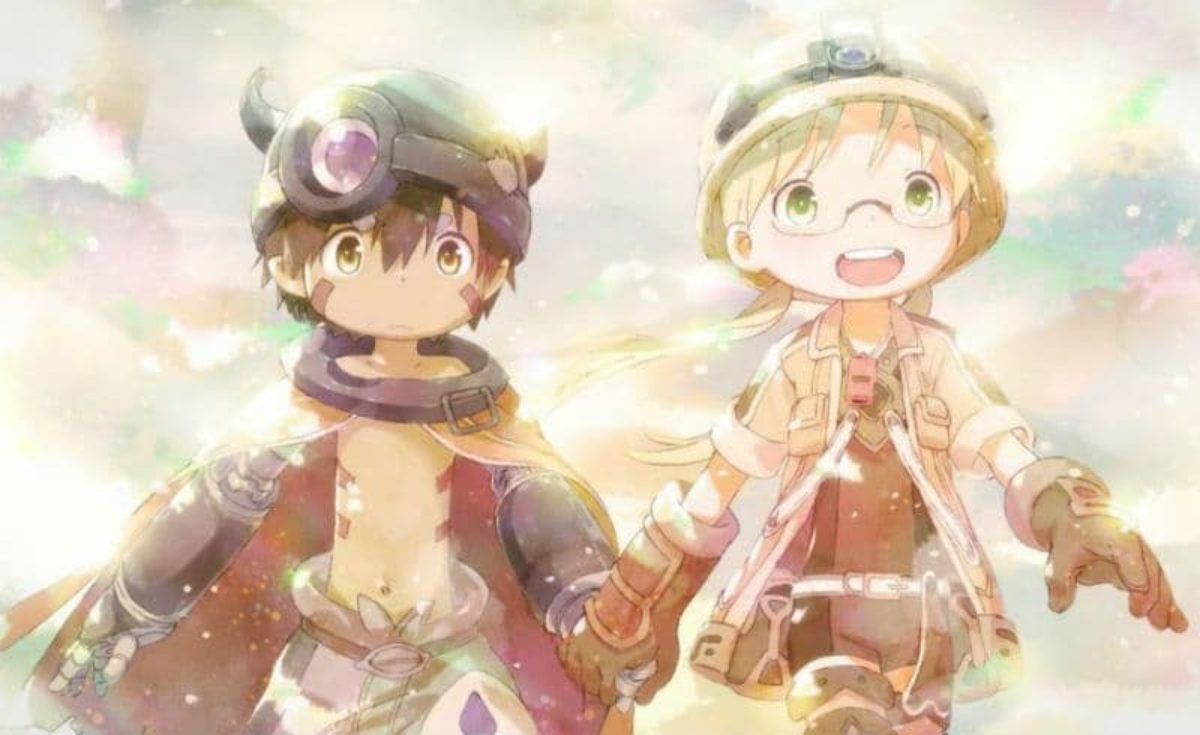 The sequel to the first season of Made In Abyss came in the form of a movie. However unlikely and surprising it was, the film was well-received as the sequel. It continued the story of season one, and now another sequel has been announced that will pick up where the movie ended. But, a surprise awaits us as it has not been revealed if the upcoming sequel will be an anime series or a video.

The ending of Made In Abyss: Dawn of the Deep Soul said, ‘To be continued,’ which means a sequel is definitely on the way. The Made in Abyss franchise has been extremely noted for its characters too. The main characters include Riko, Reg, Nanachi, and Mitty. There are other recurring characters also.

Made In Abyss Season 2: What Is The Storyline?

The narrative follows a young orphaned girl, Riko, who befriends a humanoid robot, Reg. The brave an energetic girl has run away in search of her mother, and together with the robot, she descends into the titular ‘Abyss,’ a strange giant hole that goes deep into the Earth.

The Abyss seems never-ending and contains artifacts and remnants of a perished civilization and hence, has become a famous hunting ground for a group called Cave Raiders. Join Riko and Reg in search of her mother and battling all those that stand against her.