The screenplay of the upcoming movie is written by the very famous screenplay writer Genki Kawamura. It is the first Reiwa – era Doraemon movie. 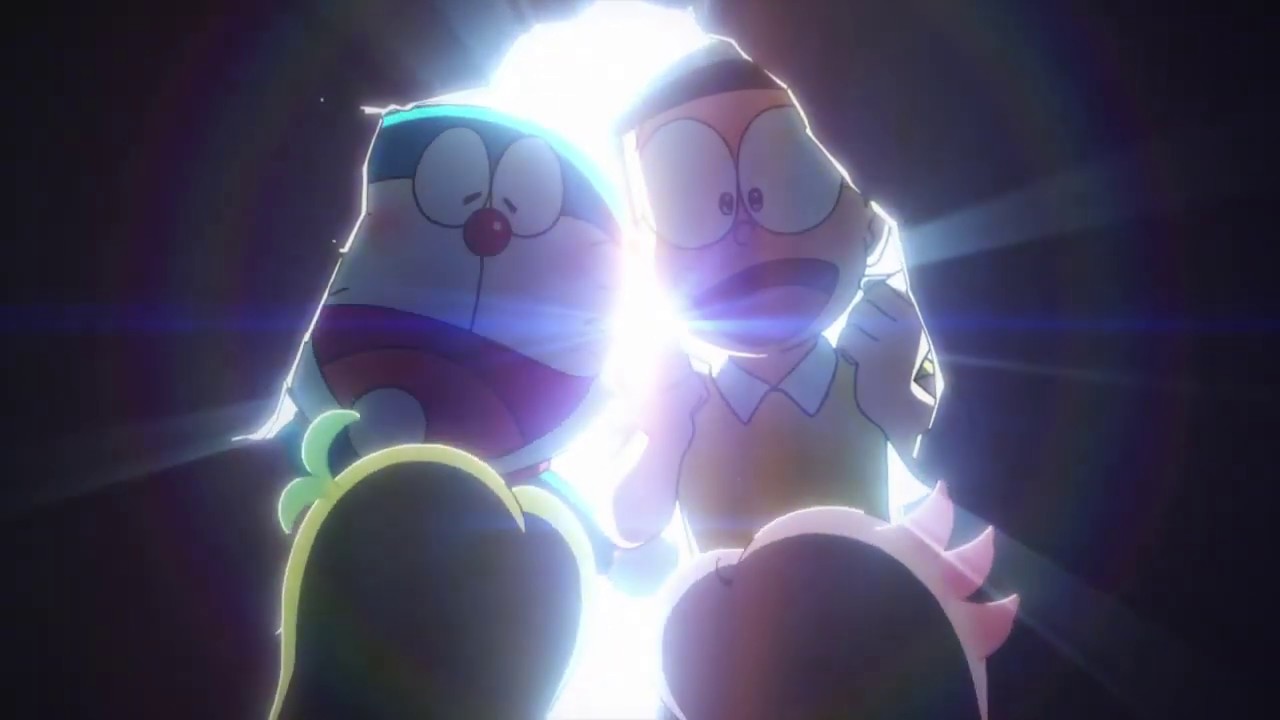 The primary reason behind the making of this movie is to celebrate 50 years of the Doraemon franchise.

So once again we will be seeing all of our major characters along with plenty of new ones reuniting once again for this epic fun-filled and adventurous movie which consists of the following:

Initially, the movie was all set to release on 6th March 2020 in Japan. However, due to the outbreak of the global Pandemic, the deadly Coronavirus, the same could not happen.

As the entire world went into a lockdown due to the spread of infection. This caused a heavy toll on the entertainment industry worldwide.

However, now that the situation seems to be better and under control, the makers have decided to release the movie in Japan on 7th August 2020.

There’s what we will be the basic storyline of the new Doraemon movie. In the upcoming film, we will be seeing Nobita coming across a fossil dinosaur egg. On an exhibition site that he has visited before.

Further, we see Nobita returning the egg to its original site. By using the “Time Turban”. However, here the movie takes a new twist.

When the egg hatches Nobita, and his friends discover that these are not some ordinary dinosaurs but an entirely new species. They decide to take care of the dinosaurs and name them as Kyū and Myū.

But as the movie progresses further, we see a new mysterious set of foes trying to steal away the Dinosaurs. Now it is on Nobita and his friends to save these particular species of dinosaurs from their evil clutches.