Chicago Fire is the first instalment of NBC’s Chicago Franchise created by Dick Wolf. The long-time running show is currently in its 8th season and is continuing to be loved by the audience. Gladly for the Chicago Fire audience, the show is renewed for three more seasons! Here is everything we know about the developments in the show so far: 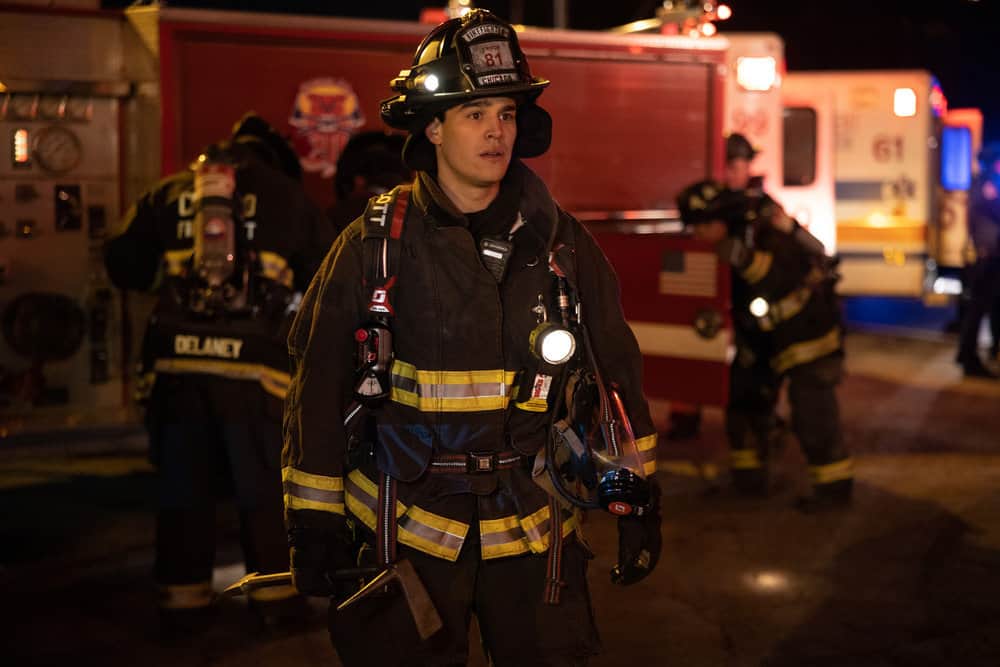 This American action-drama television series revolves around firefighters and paramedics stationed at the Firehouse 51 of the Chicago Fire Department, Engine Company 51, home of Truck Company 81, Squad Company 3, Battalion 25 and Ambulance 61. We follow the personal and professional lives of the characters as they work to save the lives of citizens of Chicago.

Michael Brandt and Derek Hass create the show along with Wolf. Chicago Fire’s first season was aired on 10th October 2012. The show has crossovers with other television shows such as Chicago Med Chicago P.D. and Chicago Justice. We have eight seasons of the show on NBC, and on 27th February 2020, NBC renewed this series for three more seasons so that we will have a ninth, tenth, and eleventh season for sure.

When will season 11 of Chicago Fire release?

The ratings of season 8 were high, every episode of season 8 had an IMDb score over eight, and the first episode had 9.1 IMDb rating, so NBC Universal renewed the show for the ninth, tenth and eleventh season on 27th February 2020.

However, due to the COVID-19 outbreak and the subsequent lockdown, production for the show was suspended on 13th March 2020. So the release of the show has been delayed.

Meanwhile, there have been no updates about the release date or plot of season 9 as of yet.

At the end of the previous season, we saw that Capp got injured due chemical spread in the factory after that Capp was afraid of putting his career at risk. In the end, we witnessed that Gallo was having some relationship problems.

So all these things might answer in upcoming seasons.

There are no official details regarding the cast of the show. We can expect the old might return for season 9.

In conclusion, it is safe to say that the Chicago Fire audience will be in for a treat!