Pop Culture Times
Movies Burn The Witch Release Date And What Is Storyline?

Burn The Witch Release Date And What Is Storyline? All set to be a part of the 20th-anniversary project of Bleach, Burn the Witch is to hit the theatres soon. Burn the Witch will be preceding the return of Bleach to the screens, and this was made official in a live stream in March in which this announcement was created to celebrate the 20 years of this iconic franchise.

Bleach spinoff, Burn The Witch is going to be written and illustrated by Tite Kubo. Tatsuro Kawano will be leading this adaptation and will be working in collaboration with Studio Colorado. While many insights about the adjustment is still not available. A small video which seems to be a kind of promotional video for the upcoming movie has been released. This teaser had marked the inauguration of this project celebrating the 20th anniversary.

For further details into the movie about the cast, plot and release date, keep reading. 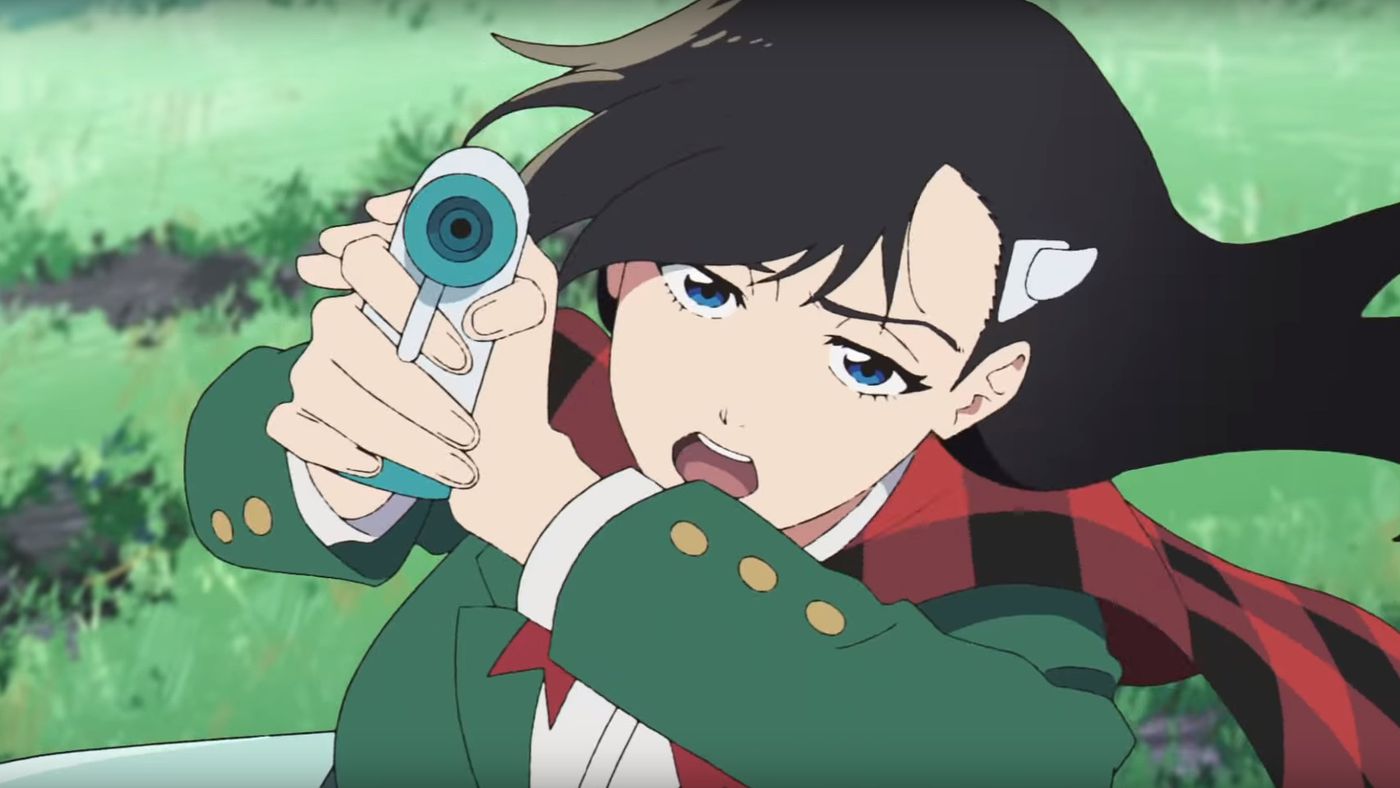 The serialization of the manga will begin this summer of 2020. And the movie adaptation is set to release in Fall 2020. This one-shot manga was first published in Weekly Shōnen Jump, in July 2018.

The character of Noel Niihashi in Burn, The Witch, will be voiced by Yuina Yamada and the role of Nini Spangle will be expressed by Asami Tano.

All the sequences in the movie will take place in Bleach Universe, and will follow the story of two Witches, Noel Niihashi and Nini Spangle. Both of the witches work for a society located in Reverse London. The community is named as the Western Branch of Soul Society. At present only limited information is available, and as the release date will near, some more insights will be revealed by the production studios. The events in this movie are set after the 12 years of blood war arc. Stay tuned with Pop Culture Times for further details.