Brain Games Season 9 Release Date And Who Is The Host? Brain Games is an American psychological, science fiction series that dwells around cognitive science. It includes the experimenting of the brain through illusions, psychological experiments and counter-intuitive thinking. This show has been running for quite some time and hence, has amassed a huge number o fans!

The series was initially aired in the year 2011 on Nat Geographic. The amazing, as well as the highly-educational plot, continued to feature through 8 whole seasons and now viewers should be getting ready for the 9th one!

Who’s The Host Of Brain Games?

We had Neil Patrick Harris as the narrator of Brain Games Season 1 and Jason Silva as the narrator for Brain games Season 2. We also came across different illusionists like Eric Leclerc and Max Darwin, improvisers like Shara Ashley Zeiger, Jordon Hirsch, and Amanda Hirsch, and comedians like Ben Bailey and Jay Painter.

The series also features many talented names from different universities and of different professions. 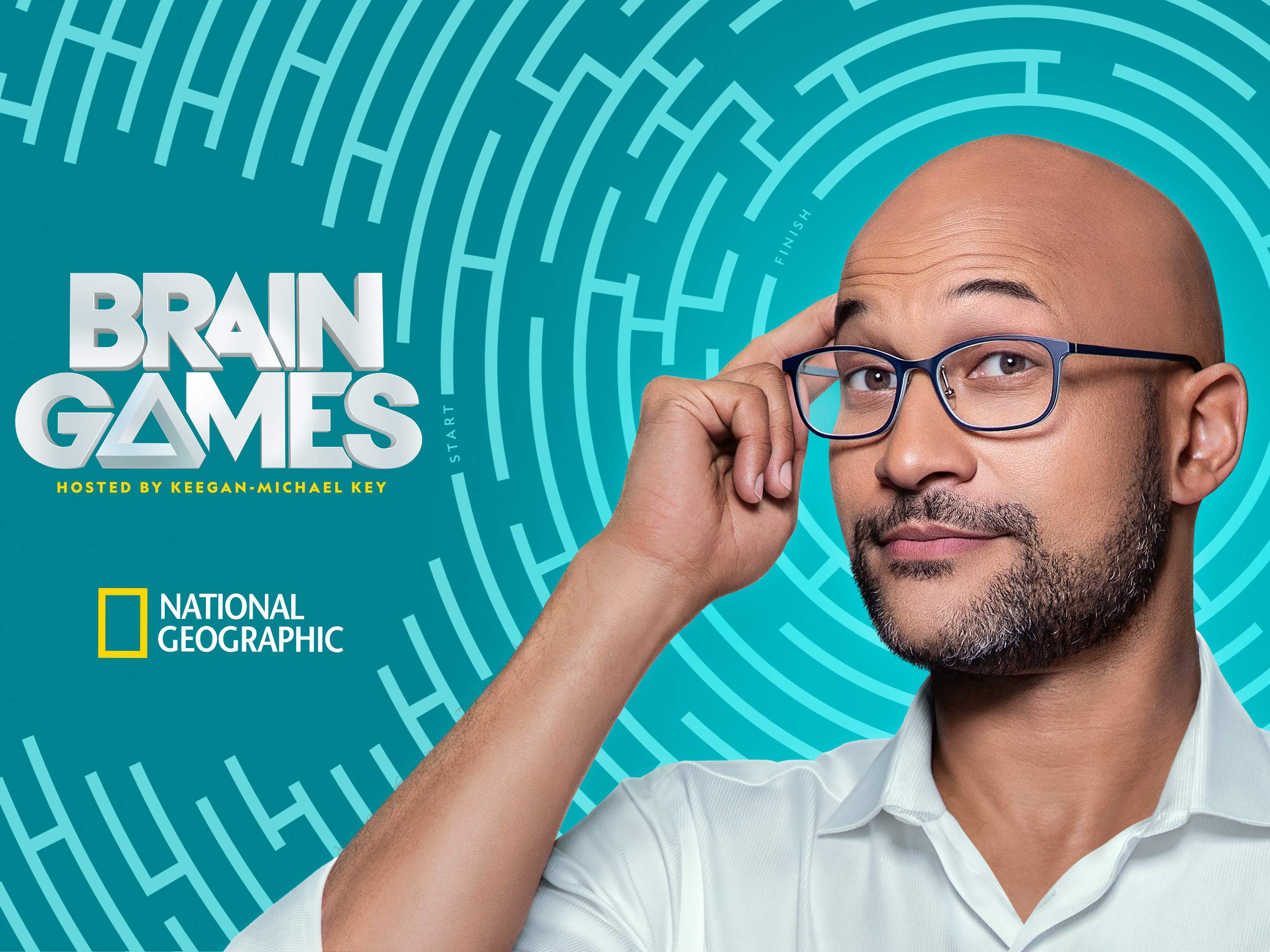 Author Bill Hobbs and artist Andrei Jikh were also part of the show. The badge of hosts was taken over by Keegan Michael-Key, co-creator of ‘Key & Peele’ in Season 8.

What is Brain Games About?

The show carves out the theory behind the functioning of the human brain which is a very vital part of the body. It is known to be active while we’re asleep as well.

Throughout the episodes, we see research based on human behaviour and reaction to everything on the basis of logic and reasoning. It happens in the most sub-conscious state and isn’t realised until pointed out. Alongside entertainment, the series also guides you through life and situations explaining thoughts and actions more clearly.

It educates us on the subject of decision making, precision, manipulation and understanding a lie. It also focusses on extreme emotional approaches of the brain in the form of compassion, anger, fear and also covers topics of illusion and superstitions.

The season gets interesting along with the proceedings of episodes. Season 9 could throw light on much more interesting topics uncovered until now.